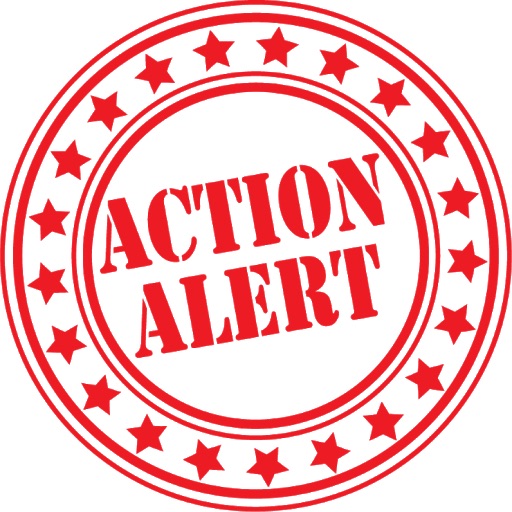 There has been a lot of talk this Legislative session about business tax “incentives.” You may have heard some of the arguments: “We need them to bring quality jobs.” “We need to say ‘we’re open for business.’” “It’s the only way to help our economy grow.”

But the costs of Nebraska’s business tax “incentive” programs — and what we compromise as a result — is rarely discussed.

Right now, the Legislature is considering LB 720, the ImagiNE Nebraska Act. Here are just some of our concerns with this package:

Let’s be clear – we all want a strong economy with prosperous communities. But the price tag — and the impact on the budget associated with LB 720 — jeopardizes the stability of our state by leaving less money for quality state services, health care, good schools, safe neighborhoods and successful mainstreet businesses. That’s why NAPE has major concerns with the bill.

The bill will be debated soon. Please take a moment to contact your senator to share your concerns about LB 720. Find your senator here.