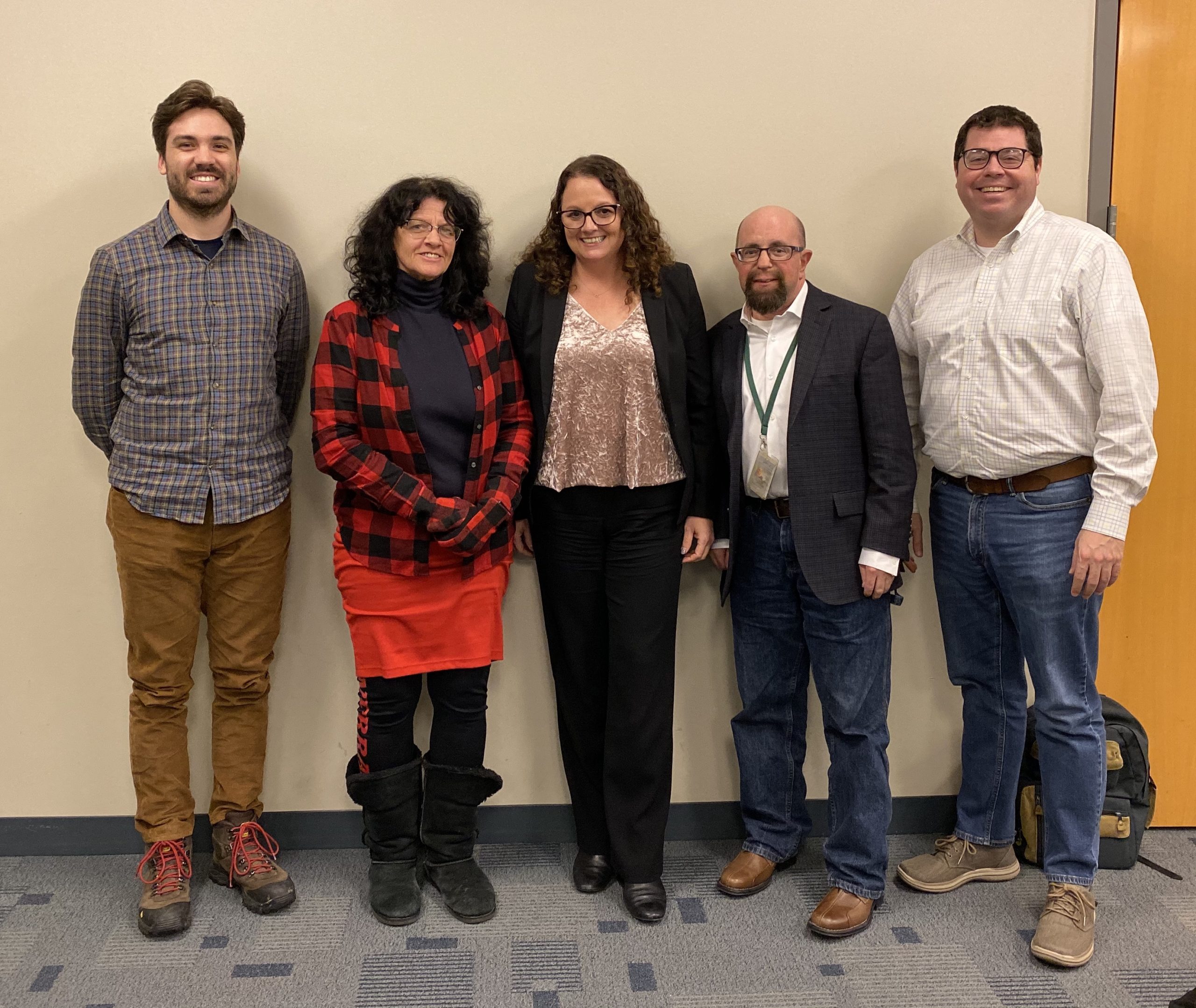 Don’t forget to vote in the May 12 Nebraska primary! You can vote in person or by mail. The deadline to request a ballot by mail is May 1. To request a mail ballot you can click here: https://sos.nebraska.gov/elections/early-voting

The committee also interviewed candidates running for the 29th Legislative District in Lincoln. The committee chose to co-endorse Neal Clayburn and Jennifer Carter. Mr. Clayburn is a retired teacher and union leader from the Nebraska State Education Association and Ms. Carter is the legal counsel for the legislature’s HHS Committee. Both are strong candidates that NAPE members can count on.

State Board of Education

Metropolitan Community College Board of Governors

Lower Platte NRD – Board of Directors