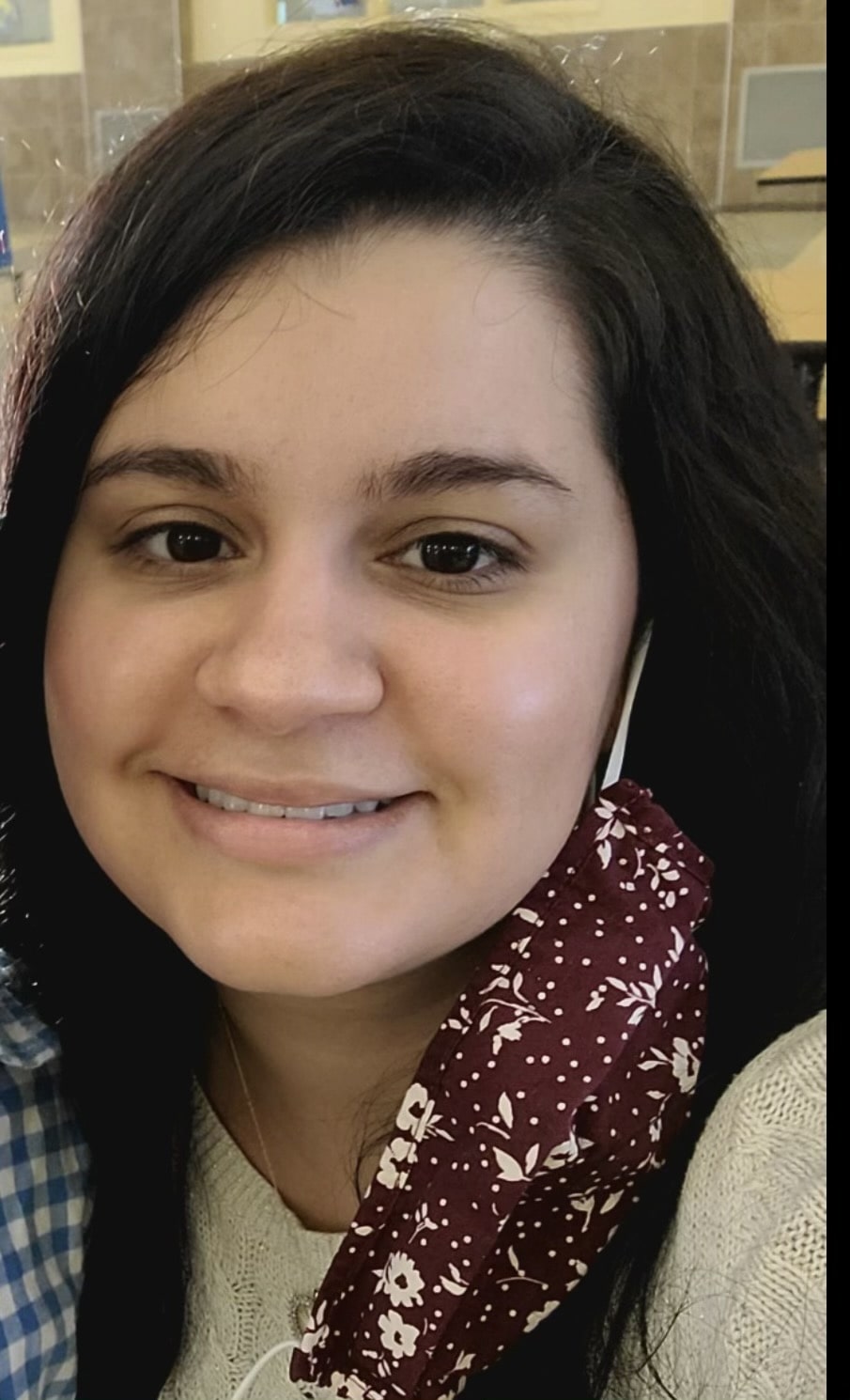 Chemical Dependency Treatment Specialist, and NAPE member, Jackeline Sproul was terminated by the Department of Correctional Services for allegedly having unauthorized contact with an inmate. As a NAPE member, Jacky had access to our professional staff who represented her every step of the way as she challenged the disciplinary action.

In late 2020, at her home and on her own time, Jacky received a message on her personal cell phone from an unknown person. When the anonymous person refused to identify themselves, Jacky stopped the conversation and put down the phone. Shortly after this, Jacky received a video call request and took the call. At the start of the call, the caller’s camera was still off and their identity remained unclear. After demanding the person identify themselves and the connection of the call improved, the picture began to clear and Jacky was able to identify the caller as an inmate.

Due to fear for her safety, Jacky quickly removed her children from the room. Being a well-trained and dedicated counselor in dealing with inmates, once her children were safely out of the room, Jacky attempted to gather as much information as she could to effectively report the incident while keeping the situation calm. The call lasted approximately ten minutes, after which, Jacky immediately called her direct supervisor to report the incident in full detail. After speaking to her supervisor, Jacky also emailed her supervisor summarizing the details of their conversation and made an official report of the incident at work the next day.

Having been in an alarming and unusual situation, Jacky took every necessary precaution to ensure the safety of herself and others. She gathered relevant information, ended communication as soon as possible, and reported the incident immediately. However, NDCS took the position that Jacky violated state law and policy and terminated her employment.

NAPE was prepared to take Jacky’s case through the full grievance process to fight this wrongful termination. Prior to the arbitration hearing, NDCS agreed to a settlement agreement that allowed Jacky to resign in lieu of termination and awarded her back pay and benefits for the nearly 8 months that she was off work fighting her improper termination.

Although Jacky took all the right steps to properly handle the incident, it would have been difficult for her to fight this wrongful termination without NAPE’s help, and cost prohibitive if she was not a NAPE member. If you find yourself in a potential disciplinary situation, please contact us for assistance right away. We are here to help, but time counts, so don’t delay if you find yourself in a potentially disciplinary situation.