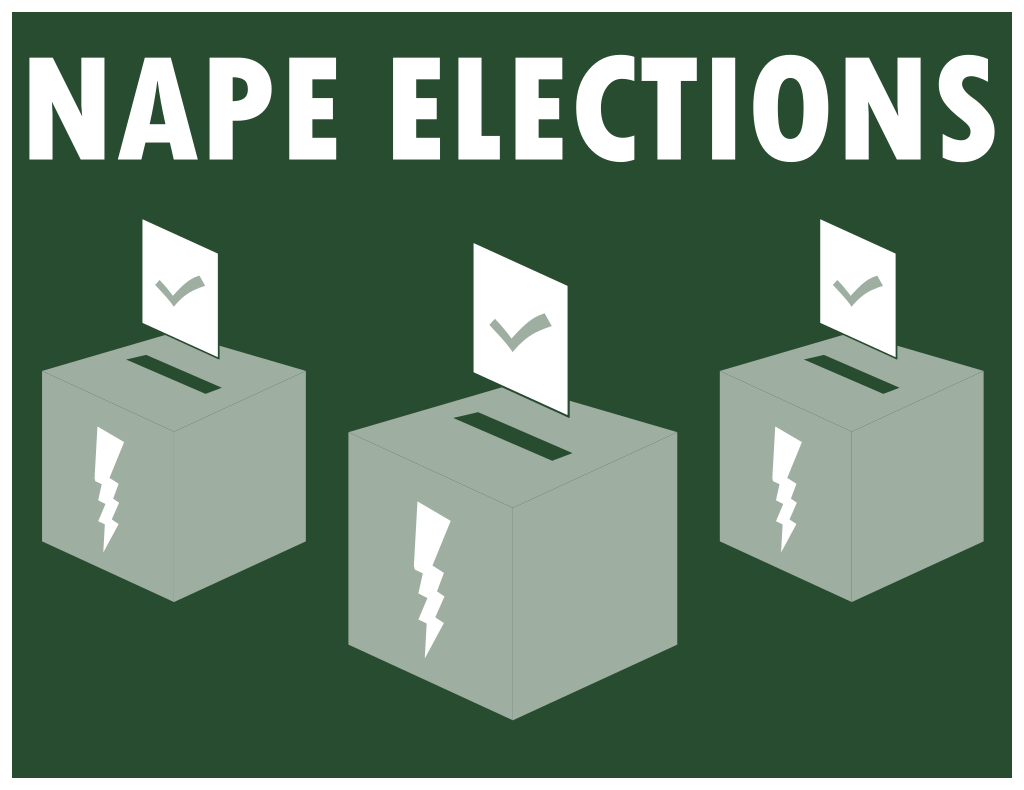 In March, All NAPE members had the chance to vote to elect fellow members to the NAPE Board of Directors for the 2021-2023 term. Since no candidate received a majority of votes for Western Area Representative or the third At-Large Representative, a runoff election for those two seats was held in May. The runoff results are in, and the Election Committee is pleased to announce that Kelly Cole was elected as the Western Area Representative and Tom Schmitz was elected as the third At-Large Representative. Thank you to election committee members Bill Arfmann, Bob Corner, and Mike Zgud from Retiree Chapter 161 for ensuring a fair election.  The 2021-2023 Board of Directors will hold its first meeting on Saturday, June 5 from 9am-3pm at the Cornhusker Marriott in Lincoln. All NAPE members are welcome to attend board meetings as observers. A complete list of the new board can be found below.