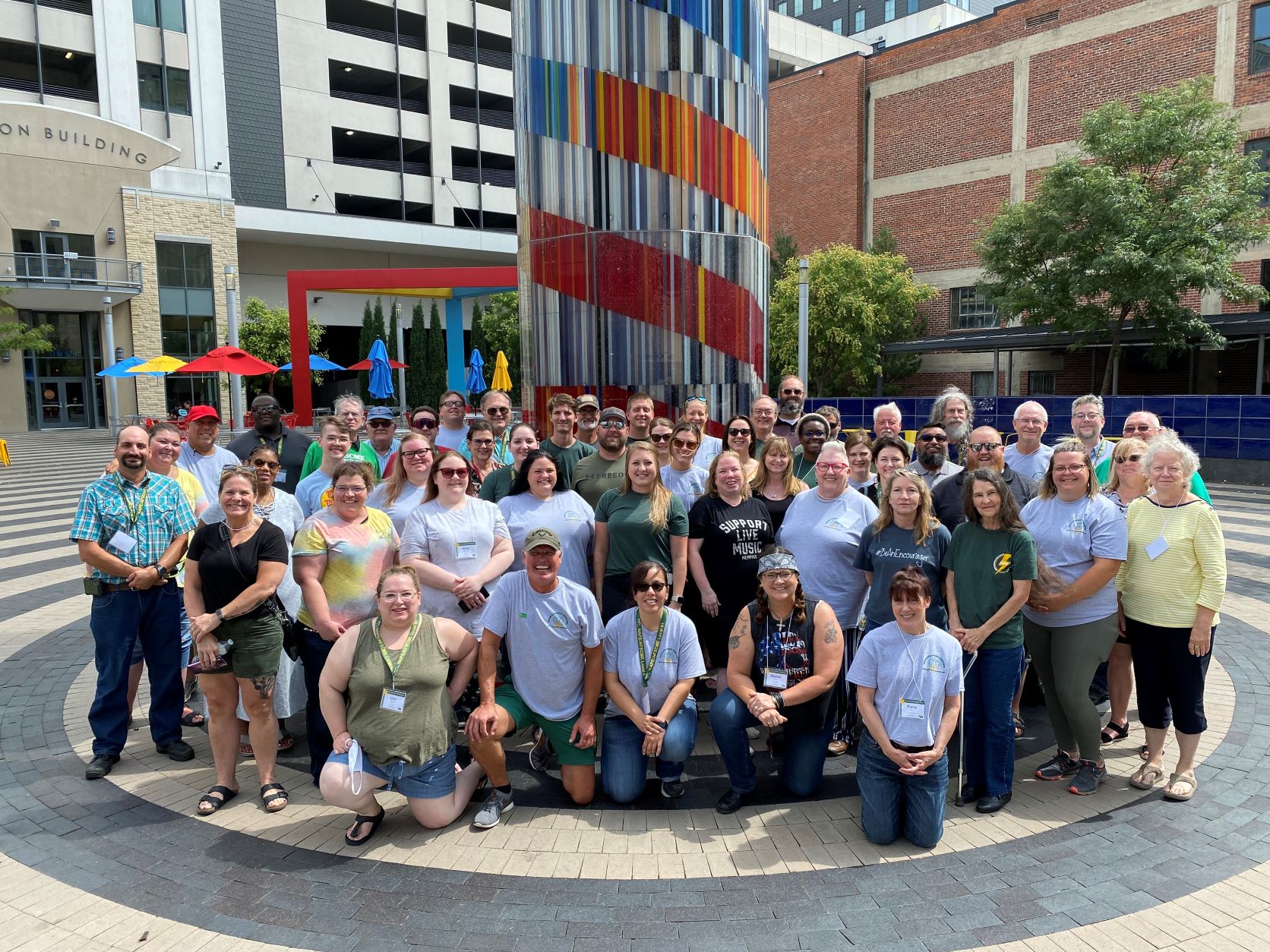 Sixty NAPE/AFSCME members elected as delegates to our 17th Biennial Bargaining Conference met in Lincoln in July to discuss, debate, and decide our union’s priorities for upcoming contract negotiations with the State of Nebraska. Delegates considered ideas that were shared by union members at town hall meetings held across the state this spring, as well as responses to our negotiations survey from nearly 2,000 state employees.

The delegates voted to ensure our union’s top priority is to negotiate meaningful salary increases for all state employees that are greater than the rate of inflation, while also taking into account experience and satisfactory job performance. Given the current economic environment and staffing challenges, this must be the main focus of the negotiations team.

The delegates also voted to prioritize a group of other contract negotiation proposals. These include ensuring access to work remotely, paid parental leave, early retirement insurance incentives, greater sick leave payouts, and multilingual premium pay. A number of other proposals were also adopted by the delegates, and the delegates elected ten union members to serve on our negotiations team.

If you are not currently a union member, and you want to see these priorities negotiated into our contract, please become a member and join us today. A union is a group of workers that promotes and protects the welfare and rights of its members, primarily through contract negotiations. We are only as strong as our membership. When employees don’t join their union, they voice to management that they are willing to accept whatever is given and weaken our overall bargaining position. We need you in order to be successful!

All state employees are invited to meetings around the state in August & September to learn more details about our negotiations proposals. Meetings will be held as follows: