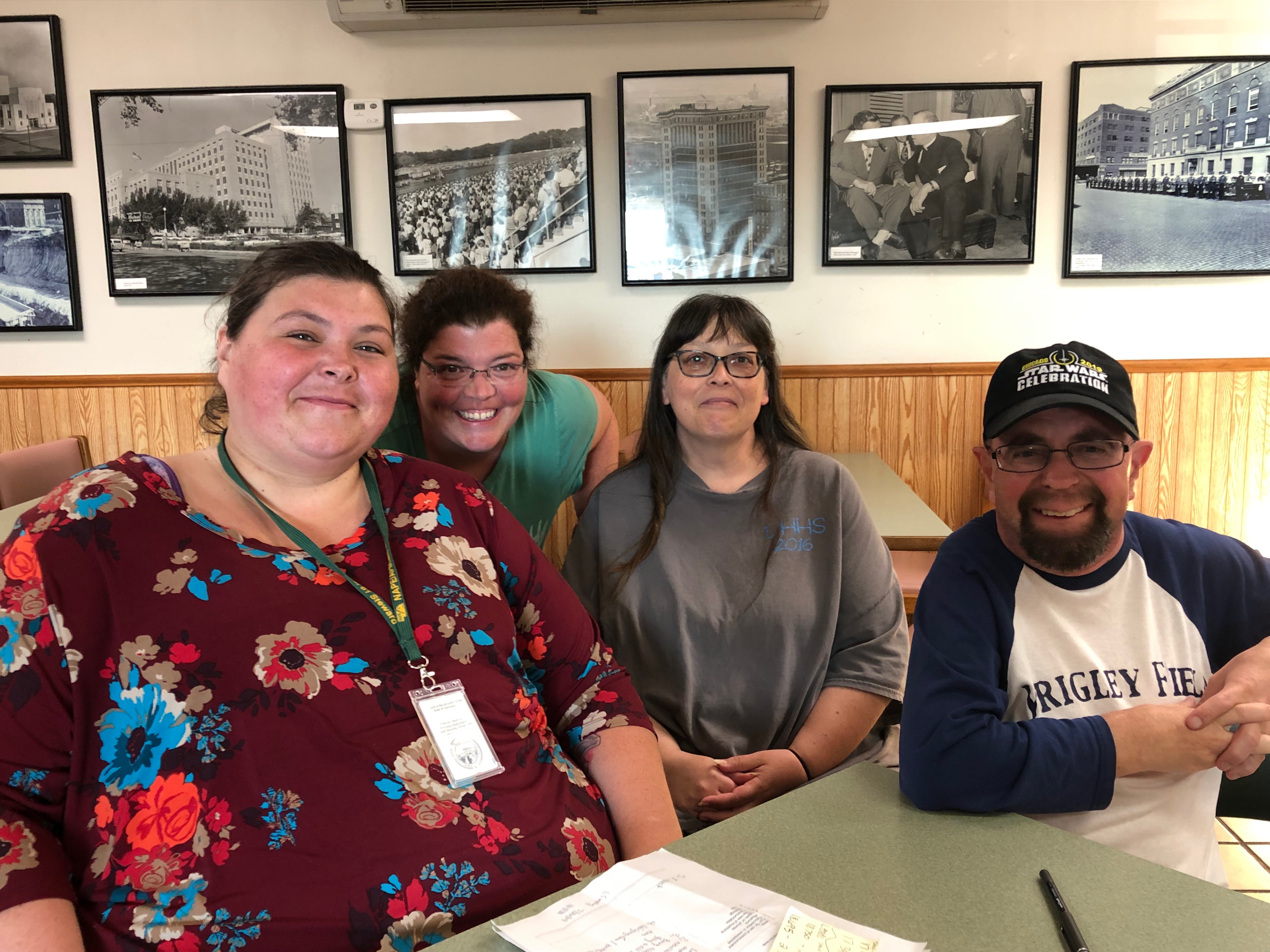 NAPE members at the Fremont Customer Service Center volunteered to work overtime hours to help Nebraskans recover from epic flooding this spring. The workers showed up to work on time, but the supervisor did not show up until 80 minutes later to unlock the building. DHHS told the workers they would not be paid for the time spent waiting. NAPE stewards jumped into action to assist the affected members and a hearing officer ordered the workers be paid.

It began on a quiet Sunday morning at the DHHS Fremont Customer Service Center. Seven employees volunteered to work an overtime shift to help process disaster SNAP benefits in response to this springs’ epic flooding in Nebraska. The employees arrived on time to their 7:00am shift, but due to poor planning on the part of management, the worker’s key cards were not activated to allow them entry to the building on a Sunday.

The employees began calling their supervisors and administrators to find someone that could let them in the building to start their shift. At 8:20, a supervisor finally arrived and the day began. When the employees went to submit their time card, they were told that DHHS would only pay them for time worked inside the building.

NAPE Steward Melissa Haynes new from her steward training that this was incorrect. She contacted the NAPE office and a grievance was filed on behalf of the seven employees. Melissa represented the employees during the first step of the grievance process, but DHHS refused to see their error. The case was appealed, and Melissa was victorious on appeal.

The hearing officer not only found that DHHS violated our contract, but he was as far to say that the Fair Labor Standards Act requires employers to compensate employees when it restricts an employee from using their time for their own purposes. The hearing officer ordered the employees to be paid overtime wages for the time spent waiting outside the CSC.

While the amount of money in this case was minimal, DHHS clearly and purposefully violated our members’ rights. We will continue to fight these injustices and need more stewards like Melissa to get trained and stand up for our rights!