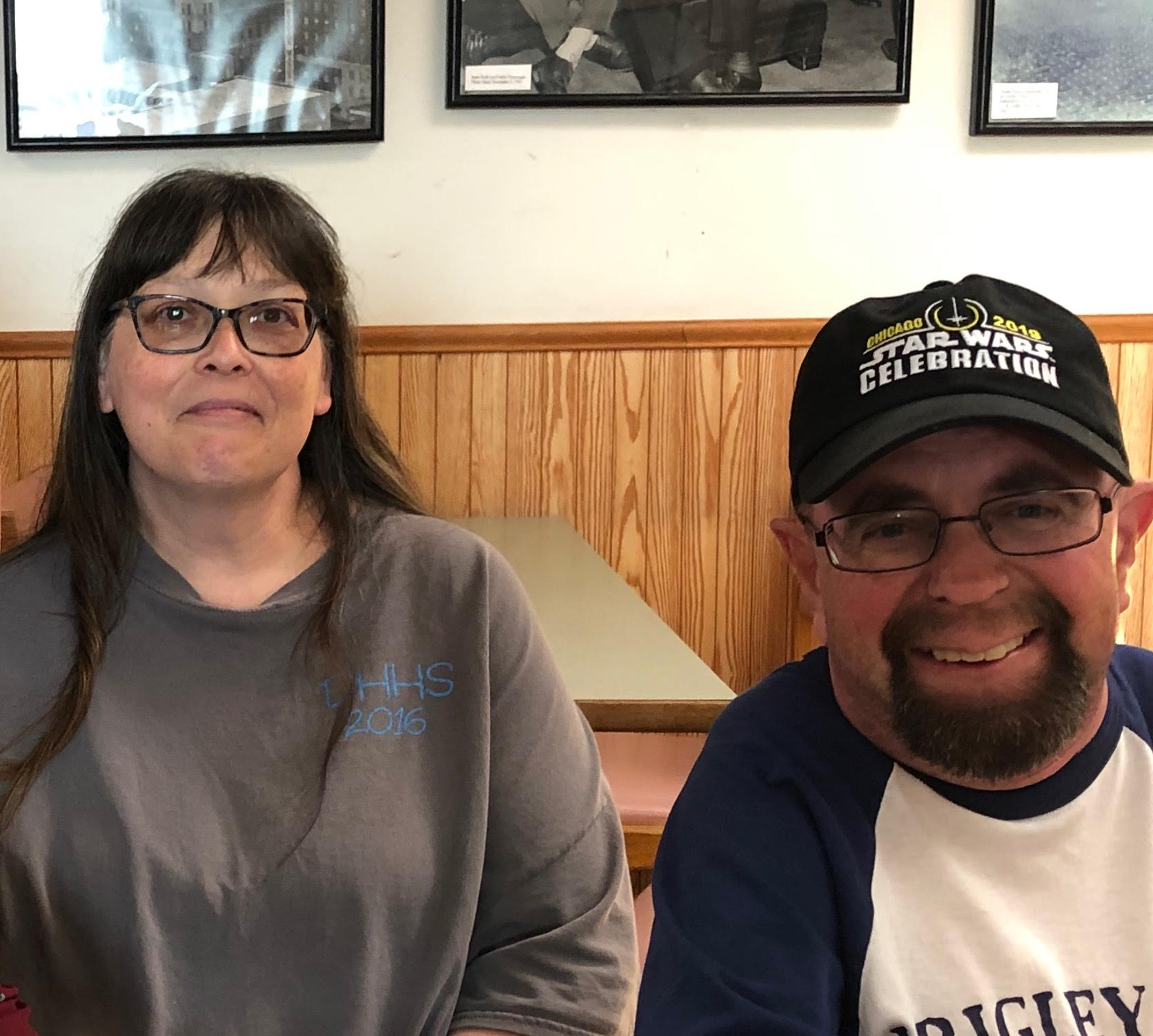 Lead Social Service Worker Mary Schwanke has worked for DHHS for the past 8 years and works at the Fremont Customer Service Center. She requested to use her sick leave to visit her doctor, but her request was denied because DHHS had not “released” her sick leave for use that she earned in the previous pay period.

Mary brought the issue to the attention of NAPE steward Adam Johnson, who filed a grievance to challenge the DHHS decision. After initially denying the grievance, DHHS decided on the morning of the scheduled grievance hearing that they were in the wrong and decided to grant Mary’s use of sick leave instead of arguing the case before a DAS hearing officer.

If you feel that you have been denied sick or vacation time in violation of our contract, please contact a NAPE steward at your worksite (view a steward list here) or contact our office at 402-486-3911.