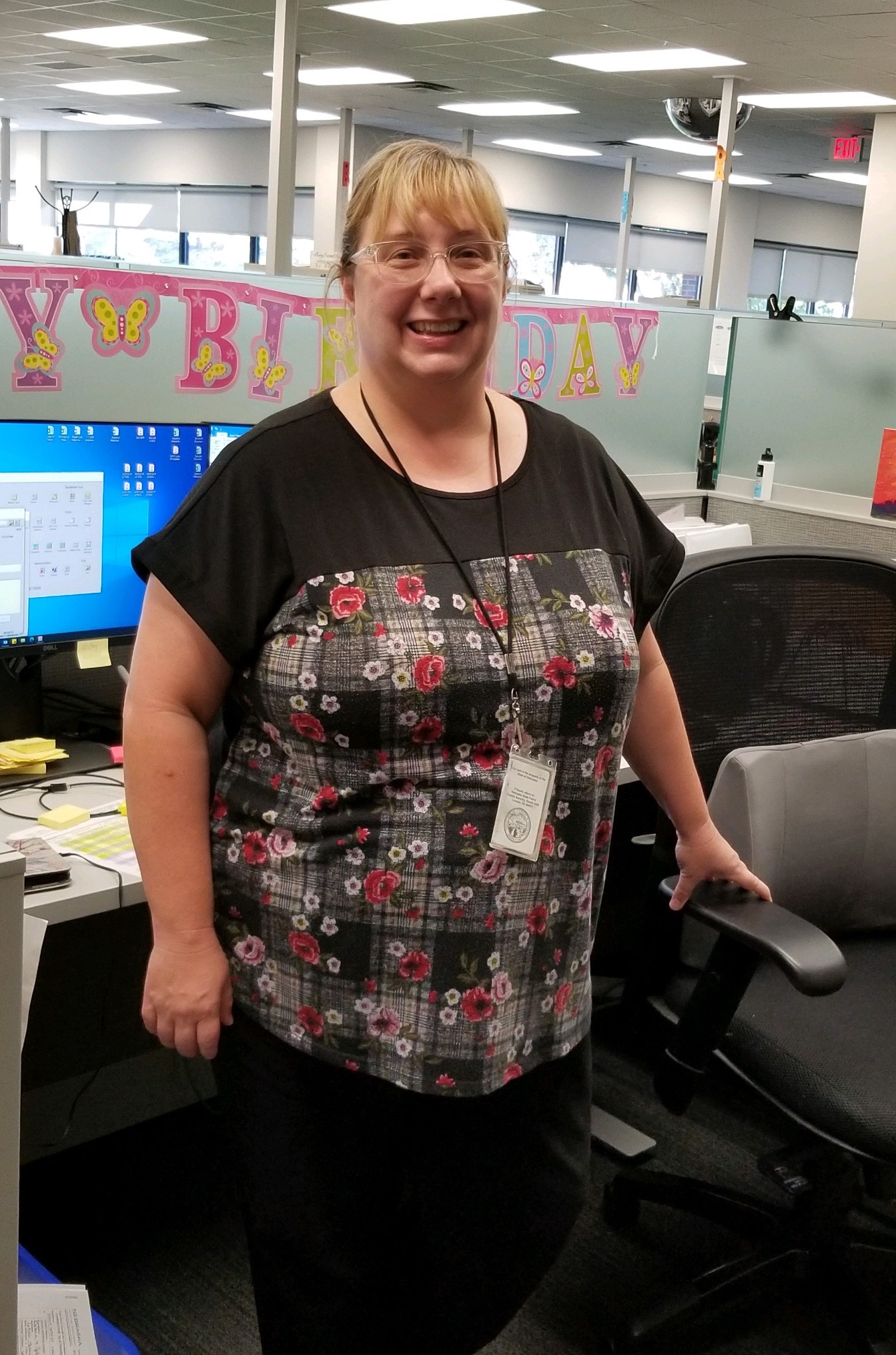 In December 2019, the Department of Health and Human Services unilaterally decided to change its employee dress code, requiring all employees to wear business casual attire, regardless of their job duties. Led by NAPE stewards at the Fremont Customer Service Center, a grievance was filed arguing that the new policy violated our contract, because it was unreasonable and that the dress code is a mandatory subject of bargaining under state law.

After filing our initial grievance, DHHS decided to delay the implementation of the changes to February 1, and eventually, it rescinded the new policy all together. This left in place a dress code policy from October 2017 that allowed some employees to wear casual clothing. On February 7, employees in the Economic Assistance Division were told that they must wear business casual clothing. DHHS stated that the October 2017 policy always required business casual, and was misunderstood by some of its supervisors.

NAPE filed a new grievance in February to challenge the changes again. NAPE member and Social Services Worker Christy Slaymaker (Lincoln) was the grievant, along with 40 other NAPE members who also signed on. DHHS refused to negotiate, and the case proceeded through the grievance process. An arbitration hearing was held in August.

At the hearing, Slaymaker and her colleague Coralee Carver (Lincoln) testified that they work behind a locked security door in the South Lincoln CFS office and do not interact with the public. They had always been allowed to wear jeans and casual clothes before the February changes. Coleen Reiley (Center) testified that at her small office at the Knox County Courthouse, employees take turns greeting the public. Only the EA workers were required to wear business casual, while CFS workers could wear jeans. Mari Waid (Scottsbluff) testified that she was not allowed to wear a zip up sweatshirt when her office was cold in the winter, but was allowed to wear her zip up winter coat. She was threatened with disciplinary action if she wore her sweatshirt when she was cold.

DHHS administrators testified that it was their right to develop a dress code, and that the dress code had always required business casual but had been misinterpreted by many supervisors. When NAPE called DHHS CEO Dannette Smith to testify, she refused. Despite being subpoenaed, Smith declined to provide any testimony even though evidence showed that the dress code changes were undertaken at her direction.

In a strongly worded decision, the arbitrator ruled that the implementation of the dress code changes, “… unfairly and unreasonably increased the cost and burden of dress code compliance for some employees but not for others. This seems an irrational account for disparate, unequal, and unreasonable treatment of the same or similarly situated employees; an unfounded, spur of the moment rationale, intended to justify – after the fact – implementation of a problematic policy.”

The arbitrator ruled that DHHS violated our contract because the policy is unreasonable, and because it had a duty to negotiate the changes before implementing them. The arbitrator’s order requires DHHS to allow employees to wear clothing that they were allowed to wear prior to February 1, 2020 no later than November 9, 2020. If you run into problems regarding the enforcement of the arbitrator’s order, please contact us.