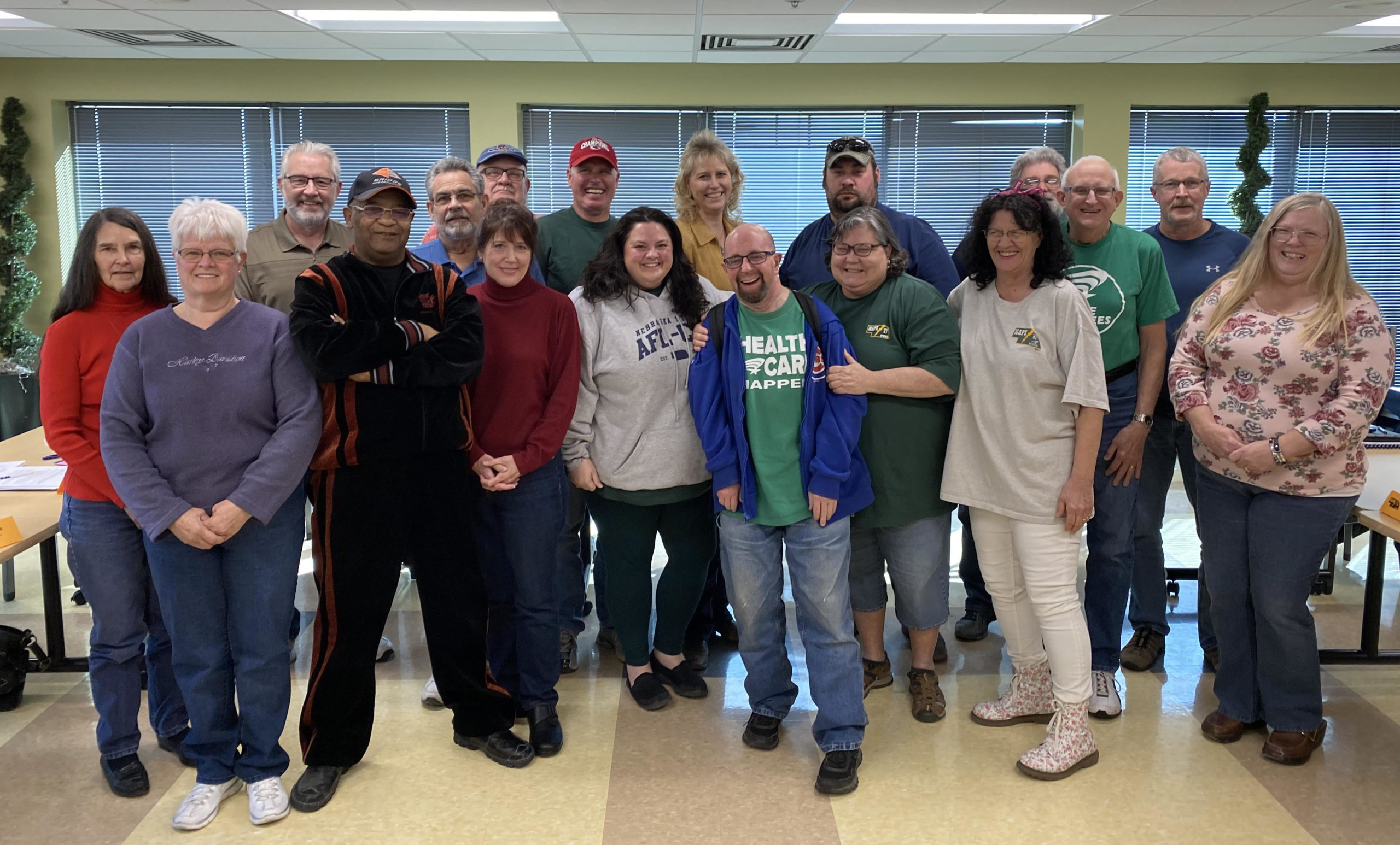 In March, all NAPE members had the chance to vote to elect fellow members to the NAPE Board of Directors for the 2021-2023 term. The results are in, and the Election Committee is pleased to announce that the NAPE members below have been elected to the Board of Directors. No candidate received a majority of votes for Western Area Representative or the third At-Large Representative. A runoff election for those two seats will be conducted along with the Delegate Assembly Election in May.

New Board members will be seated on June 5 in Lincoln. The five officer positions will continue to serve through August 15, 2021, when the delegates to the Biennial NAPE Delegate Assembly will elect officers for the 2021-2023 term. All NAPE members are welcome to observe Board of Directors meetings.