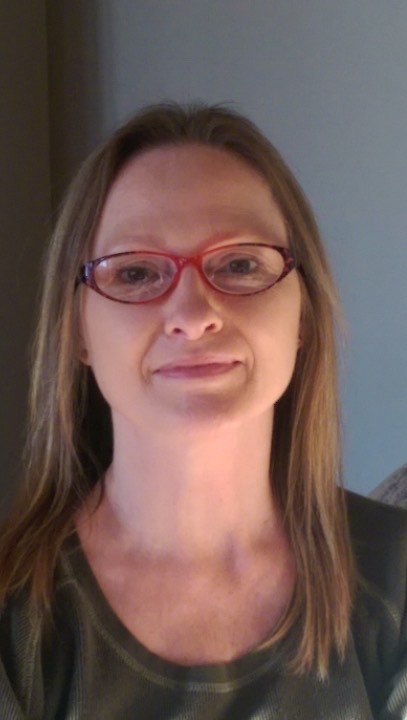 NAPE member Terry Allgayer works as a Supply Worker II in the Western Nebraska Veterans’ Home. Unfortunately, Terry recently suffered the loss of her mother. To have time to get her mother’s affairs in order, Terry took a leave of absence which exceeded the 40 hours of bereavement allowed by our NAPE contract.

During the remainder of her absence, Terry was under the impression she would be using a combination of her sick and vacation leave during the time away. While the use of sick leave for a death in the family is not allowed under our contract, Terry was not informed her request would not be allowed. When Terry returned to work, her next pay stub reflected the use of 40 more hours of vacation leave than she expected. As it turns out, Terry’s supervisor altered her original request without her knowledge or consent. The change reflected a change from the 40 hours of sick leave Terry requested to a request for an additional 40 hours of vacation instead.

Fortunately, Terry contacted the NAPE office for assistance right away, and a grievance was immediately filed on her behalf. The grievance was resolved at Step I when the agency recognized Terry’s supervisor did not have the authority to change her leave request without her knowledge or consent. The additional 40 hours of vacation leave was restored and Terry was instead placed on 40 hours of leave without pay status.

If you find yourself in a situation where your leave is being deducted without your request, please contact the NAPE office immediately. NAPE members have unlimited access to our professional staff and legal team. Without intervention from NAPE, it would have been difficult for Terry’s vacation leave to be returned for later use.