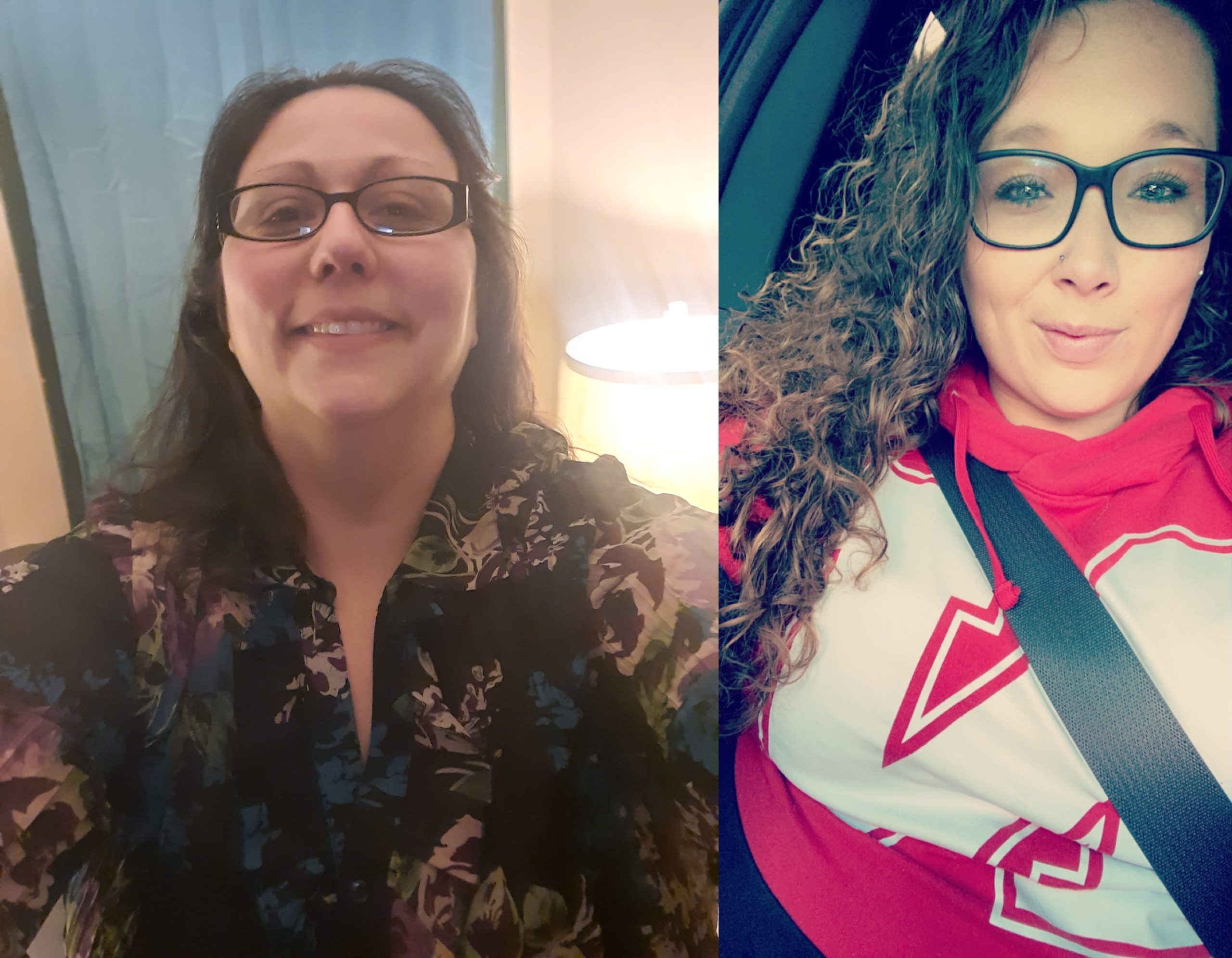 In July, our new Step Pay Plan took effect and established a 40 step pay scale for each job classification. Employees that were rated satisfactory were all entitled to a two step increase on their respective pay scale. Unfortunately, some employees who had their initial probation extended by DHHS due to promotion were denied their two step salary increase.

NAPE members Natasha Ingraham, Christine Schmidt, and Brittany Wilcoxen were all rated satisfactory or higher on 2020 performance evaluations, but were not given the two step salary increase they were entitled to with the satisfactory evaluation. Upon reaching out to the agency, Natasha, Christine and Brittany were all told that since their original probationary period extended into calendar year 2021, they were not eligible for the step increases.

Our contract does not require employees to be off initial probation to receive step increases. The only requirement listed in the contract is that an employee must be rated satisfactory in their annual or probationary performance evaluation to receive the step increase. Additionally, while DHHS claimed these employees were still on initial probation in 2021, the agency never notified them when their probation was extended upon promotion from Trainee to CFS Worker or Social Services Worker. As such, these three members were denied the 2 step increase this July when they were in fact entitled to it.

Natasha, Christine and Brittany all reached out to NAPE for assistance when they realized their pay was incorrect, and grievances were soon filed on each of their behalf. NAPE argued that these employees were all entitled to the 2 step increase on July 1, as they had met the only requirement to receive the raise – being rated satisfactory.
Natasha, Christine, and Brittany prevailed in their grievance and had their pay adjusted upward by two steps retroactive to July 1. Strict time limits apply to filing grievances. If you have concerns that our contract has been violated, be sure to contact us right away for assistance.