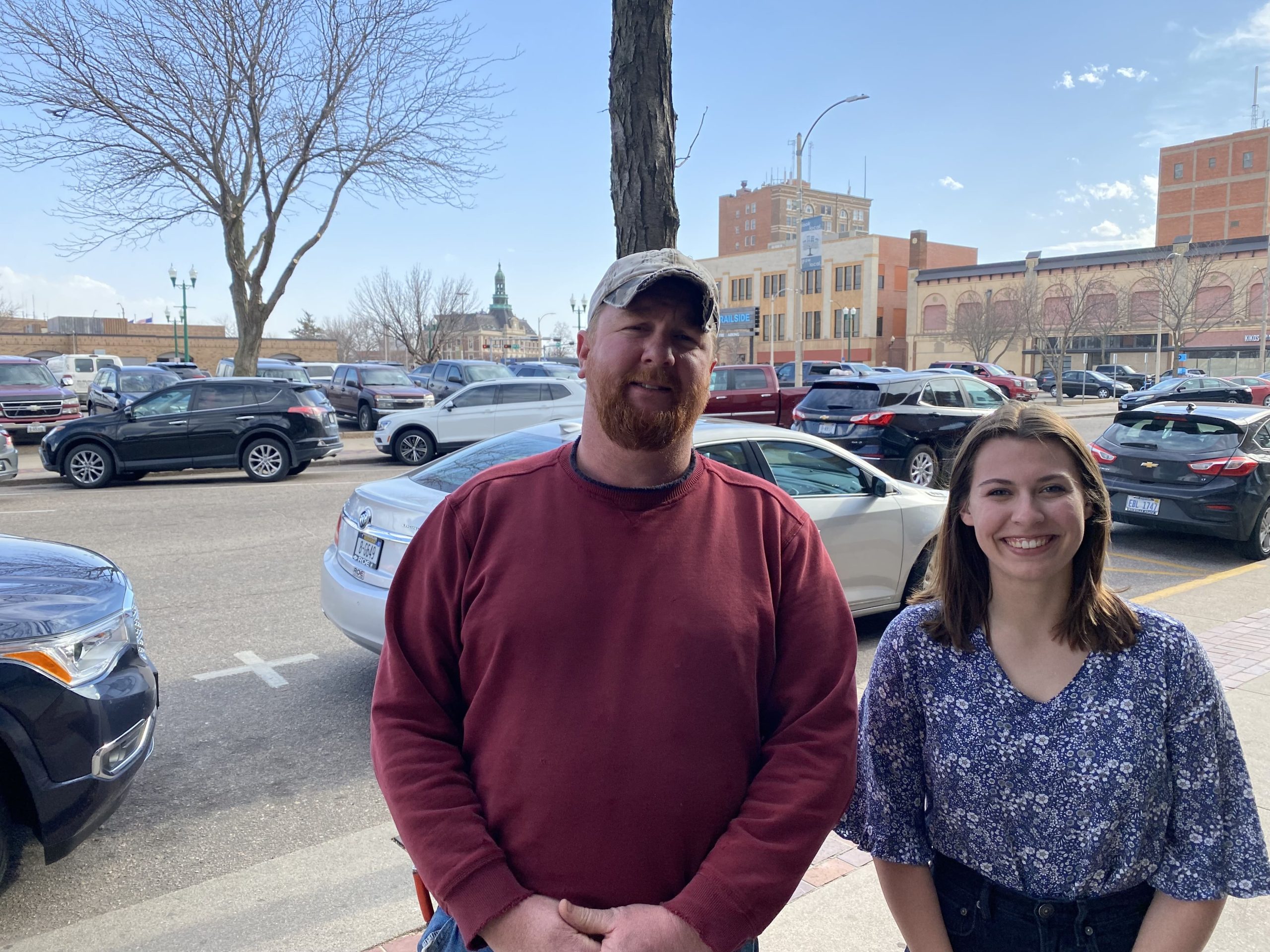 NAPE member Shane Norseen has been a Senior Highway Maintenance Worker in St. Paul for nearly a decade. When a vacant position was posted closer to his home in Loup City, Shane decided to apply for the position. Our contract guarantees that members will be selected for vacant positions based on their knowledge, skills, and abilities. When two employees rate substantially the same, the more senior employee is to be selected.

Only three individuals applied for the position, all of whom were already highway maintenance workers at other locations. Shane had eight years more experience than the other two employees, however, he was not selected for the position in Loup City. Shane contacted NAPE, and a grievance was soon filed on his behalf. The grievance alleged that by virtue of his nearly eight years more experience than the other candidates, Shane was at least equally qualified, and should have been selected for the position.

The grievance proceeded all the way to an arbitration hearing. After hearing testimony, the arbitrator found that the interviewers exceeded their authority granted by our contract. The interview panel was allowed to consider the knowledge, skills, and abilities of each candidate, but instead, the interviewers here imposed a “likability” standard and chose the candidate who they liked the best. The arbitrator found that interviewers had a “manifest disregard for fairness” because they rated Shane as “unqualified” despite the fact that he has performed the job for nine years with a satisfactory or better performance evaluation each year.

The arbitrator ordered that NDOT conduct new interviews for the position, and that the new interviewers be from outside of NDOT District 4 because the original interview panel could not be trusted to conduct a fair interview based on their actions. Our contract has language to ensure that the filling of vacant positions and promotions are conducted in a fair and impartial manner. If you find yourself in a situation where you feel that your contractual process is being followed, please contact us for assistance.