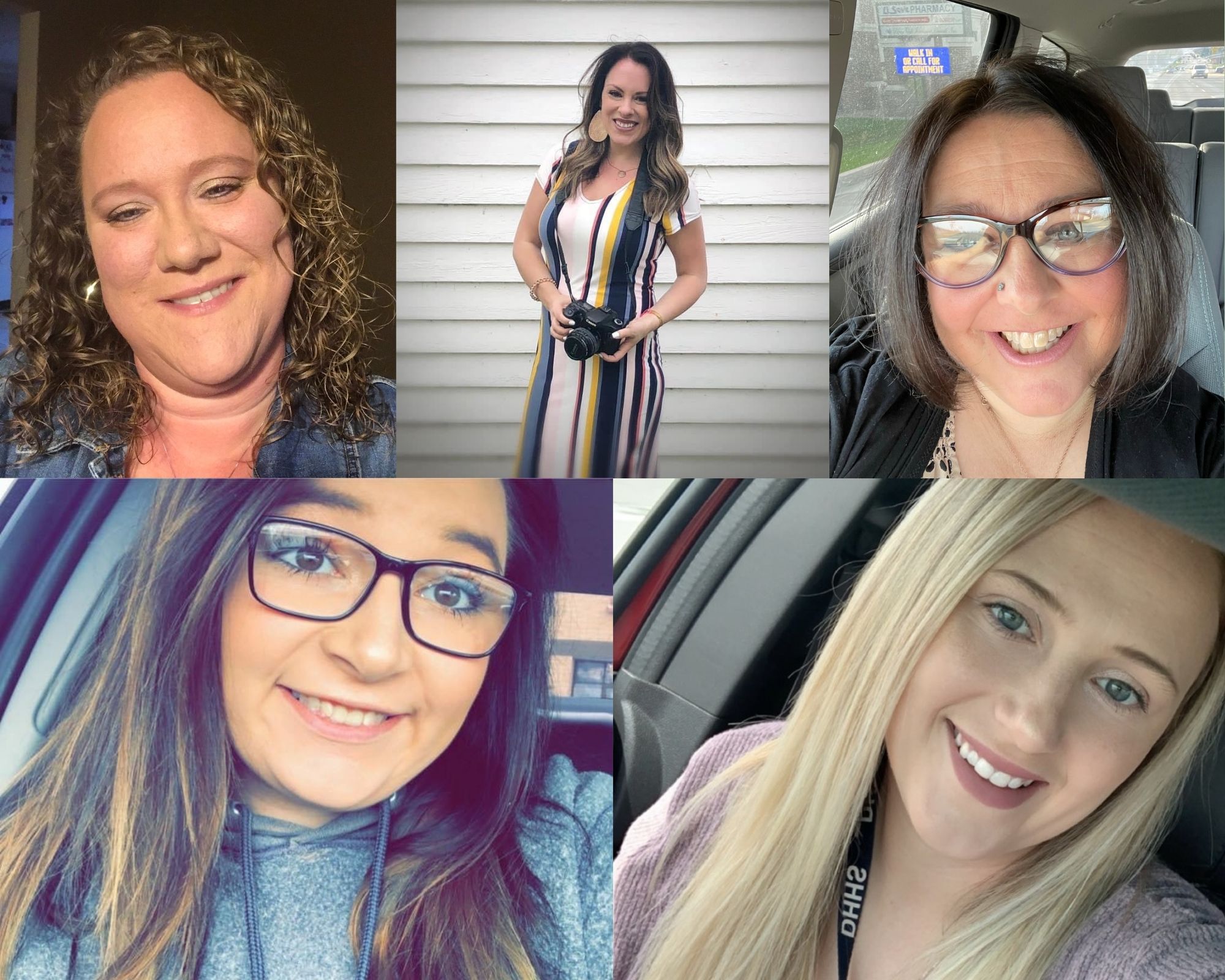 In July 2021, our negotiations team successfully negotiated a step pay plan into our contract for the first time in sixteen years. It established a 40 step pay scale for each job classification. Employees that were rated satisfactory or better were entitled to a two step increase on their respective pay scale. Unfortunately, some employees who had their initial probation extended by DHHS after a promotion were denied their two step salary increase.

These employees were rated satisfactory or better on their 2020 performance evaluations, but were not given the two step salary increase they were entitled to receive based on their performance. DHHS unilaterally decided that employees still on initial probation into calendar year 2021 would not receive those step raises in July. However, our NAPE contract does not require that employees be off initial probation to receive step increases, only that they must be rated at least satisfactory in their annual or probationary performance evaluation.

Grievances were filed on behalf of all these employees, arguing that they should have received step increases on July 1 as they were rated satisfactory, which was the only requirement to receive the raise. DHHS agreed to settle these grievances and adjust our members’ pay retroactively to July 1.