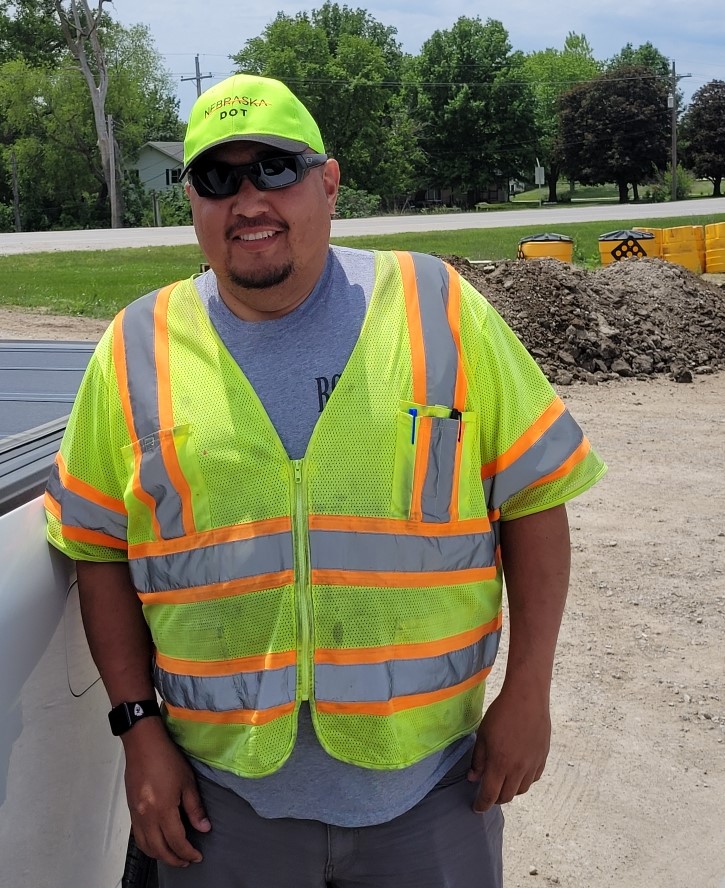 NAPE Member Ryan Colvin is a Highway Construction Technician for NDOT in Omaha.  This March, Ryan received a Notice of Allegations regarding his attendance at work. The NOA listed several dates where Ryan used sick leave, and NDOT alleged that these were “unplanned” absences or that he did not properly communicate with his supervisor about these absences.

Ryan reached out to his local NAPE Steward, who represented him at a pre-disciplinary meeting. During the meeting, Ryan and his representative explained that all of these absences were due to a medical condition that was then determined to be an FMLA qualifying condition. An HR representative at the meeting said that they would work with Ryan on getting those absences covered by FMLA. However, soon after the meeting, Ryan was disciplined with a written warning for the alleged attendance issues.

While HR removed some of the absences that were due to the FMLA condition, several absences related to the FMLA condition remained as justification for the written warning. Employees cannot be disciplined for missing work due to an FMLA qualifying health condition and using sick leave. The agency alleged that these were “unplanned absences”, however, Ryan used earned leave for all of these absences, notified his supervisor as far in advance as possible, and all of the absences were approved.

At the advice of his union steward, Ryan reached out to NAPE Field Staff, and a grievance was soon filed on his behalf, arguing that there was no just cause for a written warning since these absences were due to an FMLA qualifying condition and were approved. After a grievance meeting was held, NDOT agreed that discipline was not warranted in this case, and the written warning was removed from Ryan’s personnel file.