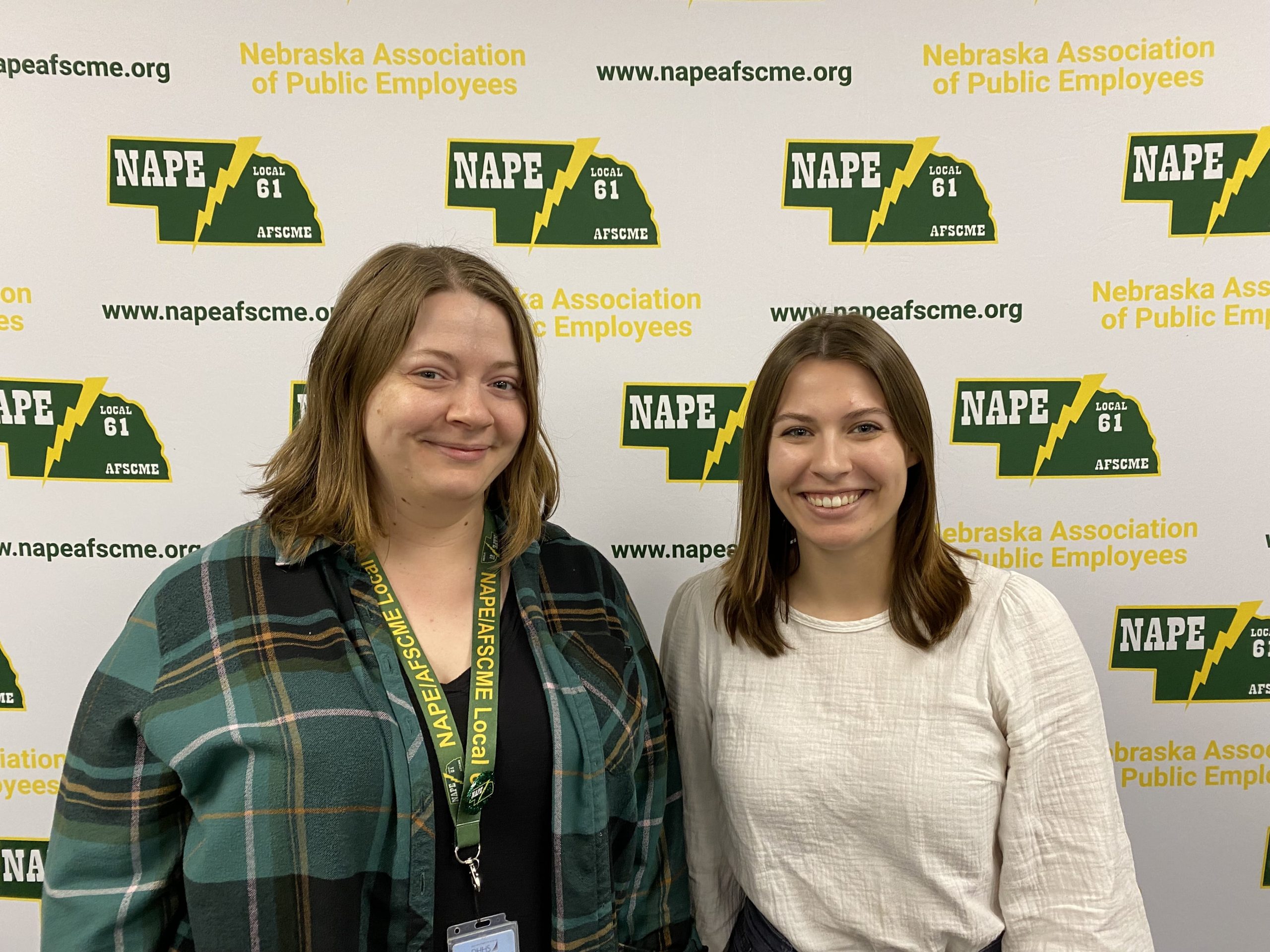 In January 2022, a Lancaster County District Court judge affirmed an arbitrator’s binding decision reinstating the October 2017 dress code as implemented for DHHS employees. Since that decision, NAPE negotiated new contract language that requires state agencies to negotiate a clothing stipend if they institute a more strict dress code for employees. But after the court decision and subsequent negotiations, some DHHS managers doubled down and stated that the dress code was business casual Monday through Thursday, with jeans only being allowed on Fridays. They did not negotiate this as required by our contract and the law.

In April 2022, NAPE Member Ashlie Thompson in the Development Disabilities division of DHHS prevailed in a grievance that reinforced the judge and arbitrator’s decisions. Two more NAPE Members and DHHS employees, Diana Blythe and Jennifier Myers, also filed grievances in order to ensure the correct dress code was being enforced in all divisions within the agency. Diana is a Fiscal Compliance Analyst based out of Beatrice under the Economic Assistance division, and Jennifier is a Social Services Worker in the MLTC division from Oconto.

Diana and Jennifier filed similar grievances alleging that DHHS violated employees’ contractual rights by failing to adhere to the court order and that the agency failed to negotiate a clothing stipend when they changed the dress code to a higher standard. In Diana’s case, management had even threatened her and other employees with discipline if they did not follow the more stringent dress code. After these grievances were filed, the directors of Diana and Jennifier’s respective divisions clarified the dress code as a “dress for your day” policy, with jeans allowed Monday through Friday if appropriate for that day’s work activities.

With these grievances now settled, all DHHS employees should be adhering to the October 2017 dress code as implemented, which is a “dress for your day” policy. NAPE has spent years enforcing this policy not simply over the right to wear jeans, but to ensure that all state agencies negotiate with our union over mandatory subjects of bargaining as required by law, and that they cannot unilaterally impose unreasonable policies on employees. We are proud of the many union members who have stepped up to enforce this policy through the grievance process on behalf of their coworkers in recent years. If you are not a NAPE member, join NAPE today to become part of our union’s efforts to make sure all state employees are treated fairly and with respect!