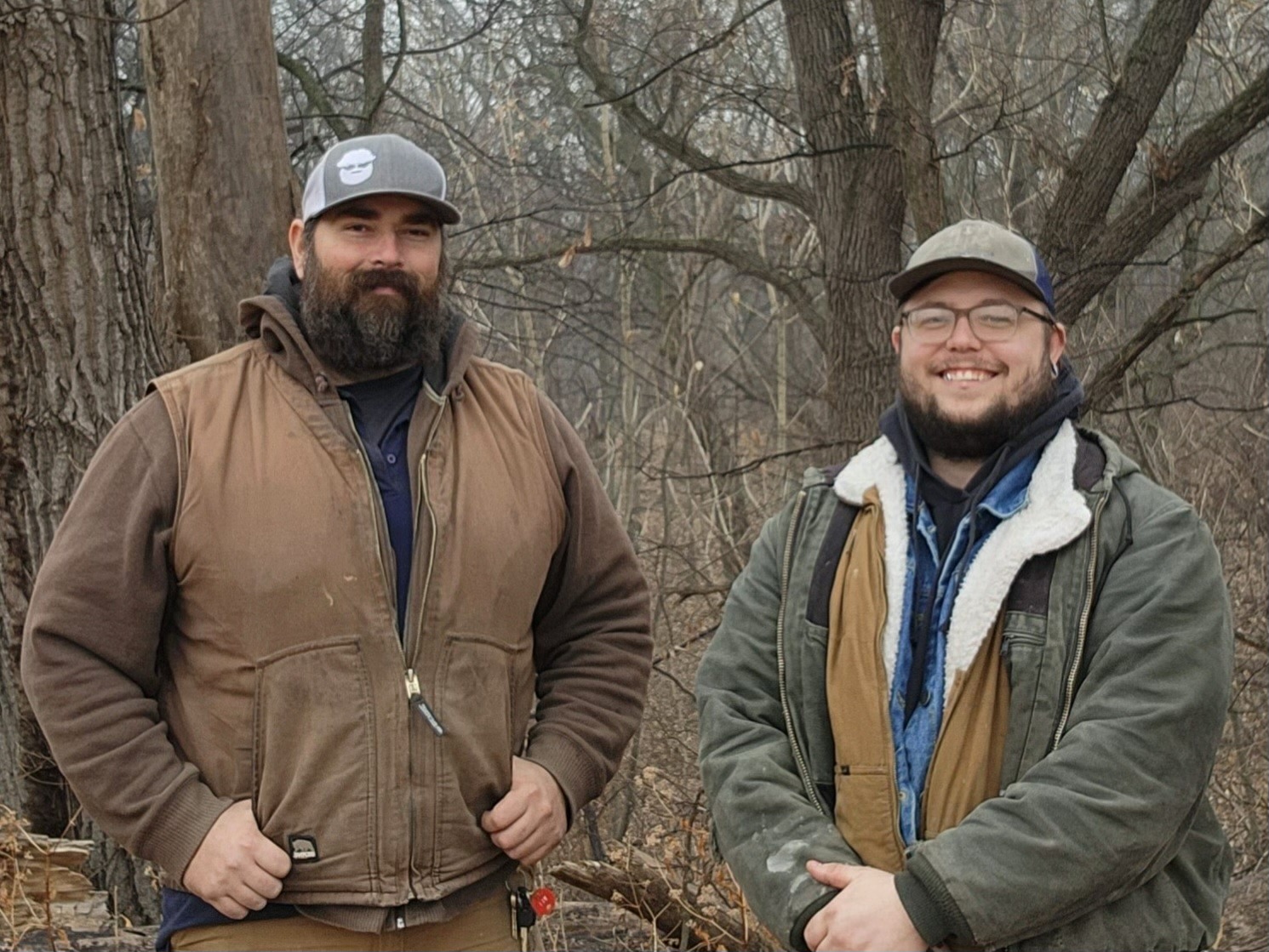 Cody received a formal Notice of Allegations. He was surprised because he had nothing to do with the situation, and in fact, wasn’t even in town when the incident occurred. This was a case of mistaken identity that could have had serious consequences. As a union member, Cody did the right thing and reached out to NAPE/AFSCME immediately.

If Cody had not appropriately addressed the allegations at the pre-disciplinary meeting, the result could have been formal discipline up to and including termination of employment. Cody was wise to invoke his right to union representation throughout the disciplinary process. He also took advantage of the membership benefit of having access to NAPE’s professional staff representation in workplace matters. A full-time NAPE staff member assisted Cody with every step of the process. If you or a coworker are facing potential discipline, please contact us right away for assistance.