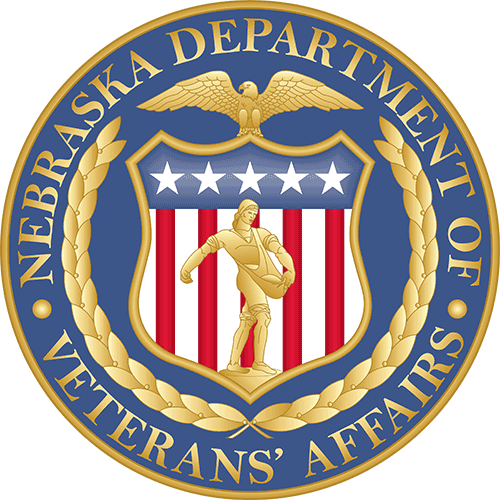 NAPE members Terrin Scroeder and Karrie Downey had a combined 42 years experience as Staff Care Technicians at the Norfolk Veterans’ Home caring for Nebraska’s veterans. Beloved by those they cared for, it came as an incredible shock when both Terrin and Karrie were summoned to the human resources office without warning and terminated without due process. It was a slap in the face to be escorted out of the facility that they dedicated so much time in the service of others.

Terrin and Karrie weren’t escorted out because they were accused of wrongdoing or some other misconduct. Instead, they were both told that because they had a medical restriction that limited the number of overtime hours they could work, they were unable to perform their essential functions of their job, and were being terminated immediately.

While employees may be terminated for the inability to perform essential job functions or disciplined for not abiding by their contractual obligations, such as working overtime, the employee must be given due process under the law, and any disciplinary action must be progressive in nature under our NAPE contract. Non-probationary employees cannot be terminated on the spot.

Grievances were immediately filed on behalf of both Terrin and Karrie. NAPE argued that both members were able to perform their essential functions, and had done so for many years for more than 40 hours each week. NAPE also argued that the terminations were improper because neither member was afforded due process. Through the grievance process, the Department of Veterans’ Affairs agreed that it violated our members’ due process rights, and agreed to a settlement which included reinstatement, back wages, and back benefits for both Terrin and Karrie.

Subsequently, NDVA sent letters to a number of employees, including Terrin and Karrie, that it believed they were unable to perform the essential functions of their jobs, and if they could not get their medical restrictions lifted within 30 days, they would be terminated. NAPE believes that if a Staff Care Technician is able to work 40 hours per week, they are able to perform their essential functions. Refusal to work overtime for any reason, however, could result in disciplinary action. Terrin and Karrie chose to retire, and NAPE is now representing other members who have been subjected to the same actions by the Department of Veterans’ Affairs.

If you find yourself in a situation where you are presented with notice or told that you are unable to perform your essential job functions, contact us right away. A major benefit to being a NAPE member is access to our professional staff and legal services team in situations where you need to defend yourself to protect your career.