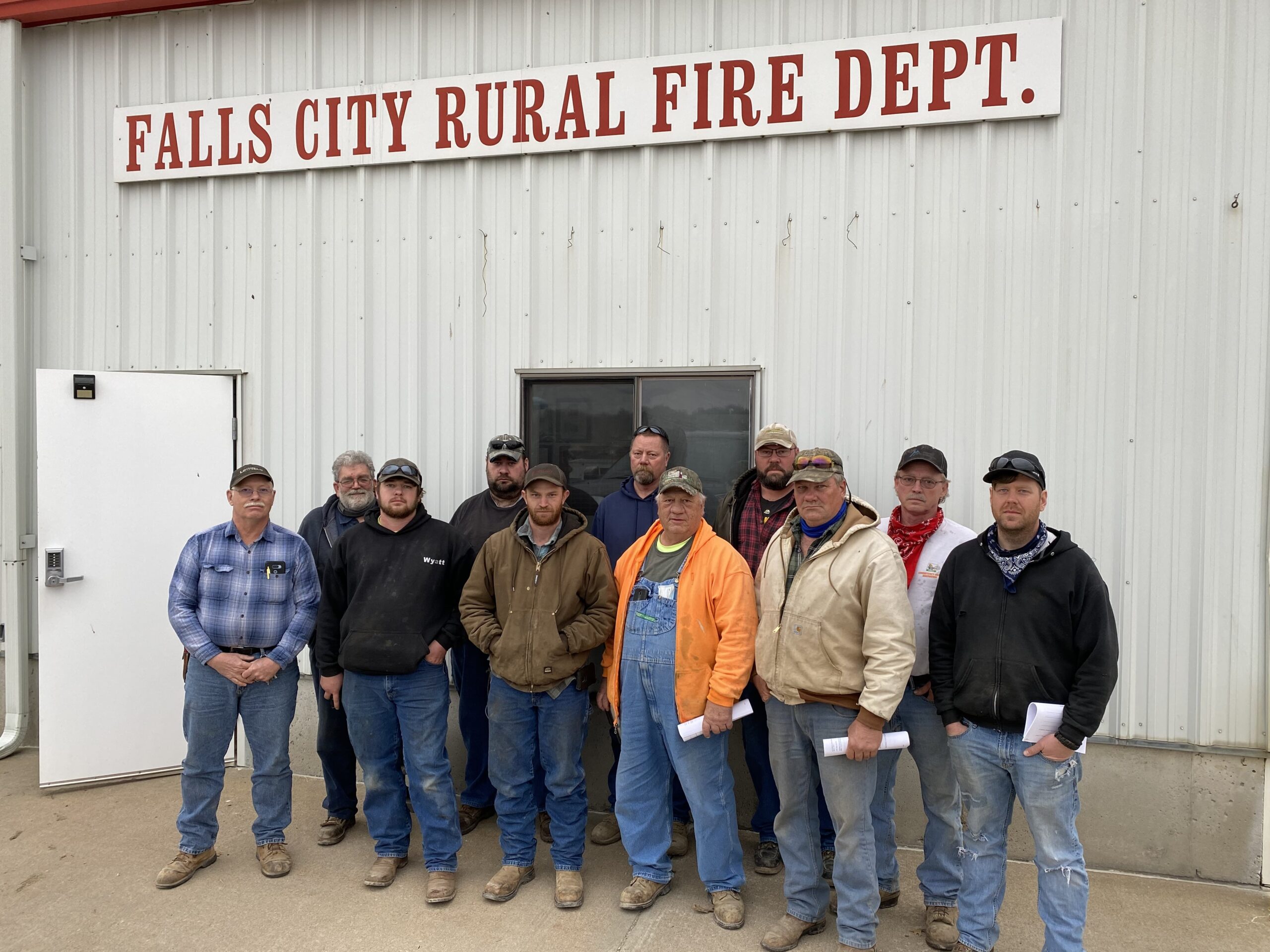 After negotiating for more than a year, NAPE/AFSCME has reached a tentative agreement with Richardson County on a new contract for our members at the Richardson County Roads Department. NAPE members rejected the county’s final offer and declared impasse in late 2020.

NAPE members were unwilling to accept a contract that did not have a fair grievance procedure and a just cause standard for discipline. The Nebraska Commission of Industrial Relations (CIR) appointed a mediator from the Federal Mediation and Conciliation Service (FMCS) and ordered both parties to work with the mediator to attempt to resolve the dispute prior to a trial before the CIR.

After a short mediation session, the Richardson County Commissioners agree to meet the demands of NAPE’s final offer. The new contract established a just cause standard for discipline, which means that NAPE members can no longer be terminated without a reason.

Additionally, the new contract contains a fair grievance procedure. In the previous contract, the final step of the grievance process was a hearing before the county grievance board. The problem with that step was that the majority of the grievance  board was unilaterally appointed by the County Commissioners. Now, the County Commissioners select two members, NAPE selects two members, and those four members will select the fifth member of the board.

The agreement also includes annual 2% pay increases for three years retroactive to July 1, 2020. NAPE members met in Falls City in March and unanimously ratified the new contract. NAPE members stood firm against the bully tactics of the County Commissioners, used the impasse process, and came away with a major victory!