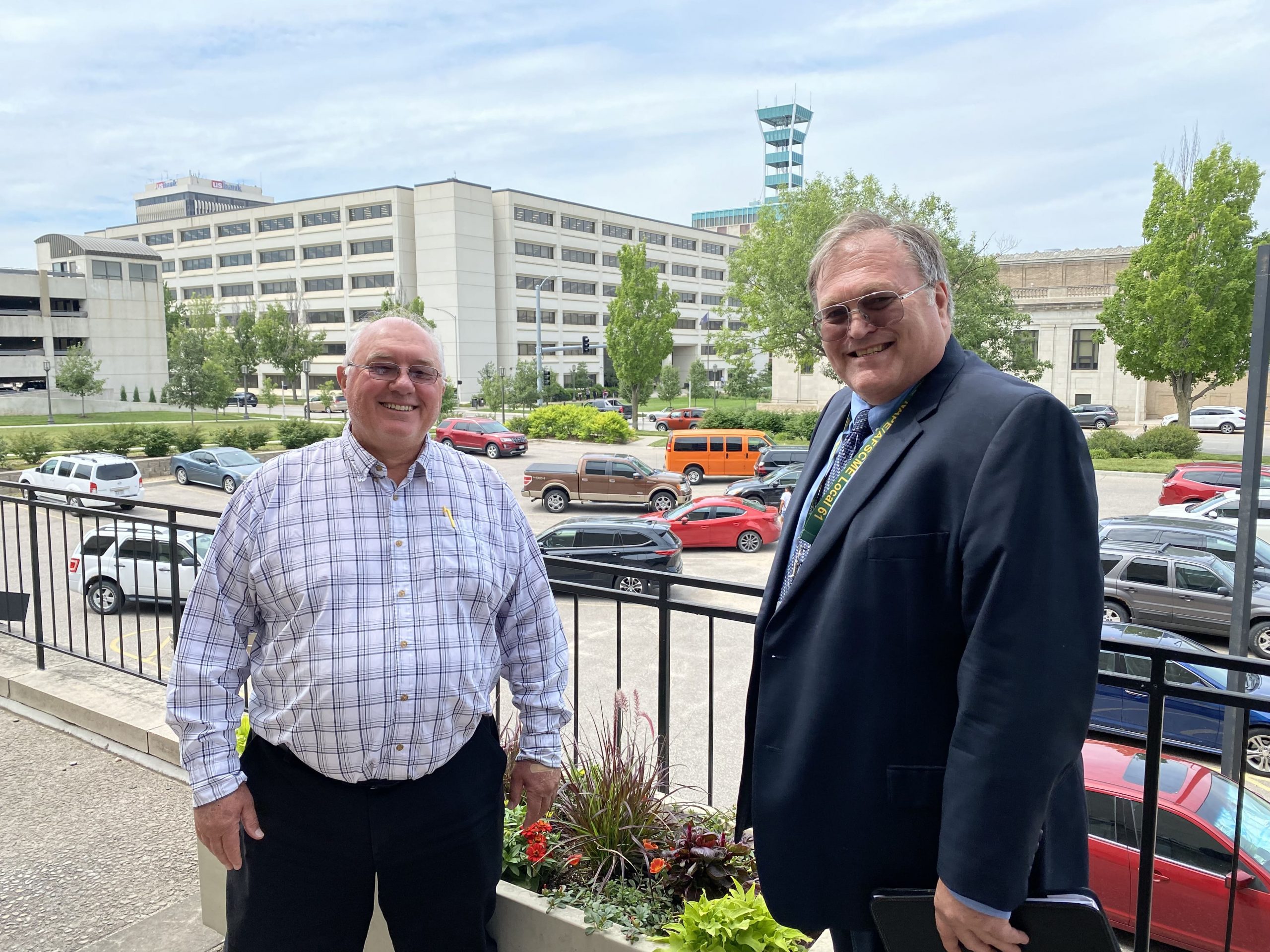 NAPE Member Blayne Glissman works as an Environmental Quality Program Specialist II for the Department of Environment and Energy in Lincoln. In December 2020, Blayne was contacted by a reporter seeking photos and information about the AltEn Ethanol plant located near Mead, NE.  Blayne told the reporter he could not help her, and directed her to the agency Records Manager and Public Information Officer. He took notes of the conversation and immediately reported it to his supervisor, the Records Manager, and the Public Information Officer.

Unlike most state agencies, NDEE does not have a policy that prohibits employees from speaking to the press. Instead, their Media Relations Policy simply requires employees to document any conversations they have with reporters and notify appropriate agency staff. Additionally, the agency does not train their employees on this policy, but simply emails staff with a link to policies that are changed, with the expectation that they will read and follow the new policy going forward.

Despite following the policy by documenting the discussion he had with the reporter and immediately notifying his supervisor along with other agency staff, Blayne was disciplined with a written warning for allegedly violating their policy.  Blayne reached out to NAPE right away, and a grievance was filed. The case went all the way to arbitration, where the arbitrator found that Blayne did in fact follow the agency’s policy, and there was no just cause for discipline. The written warning was ordered to be removed from his personnel file.

If you are ever in a disciplinary situation at work, even if it is just a written warning, reach out to NAPE right away. We are happy to provide members with representation and advice through the disciplinary process.