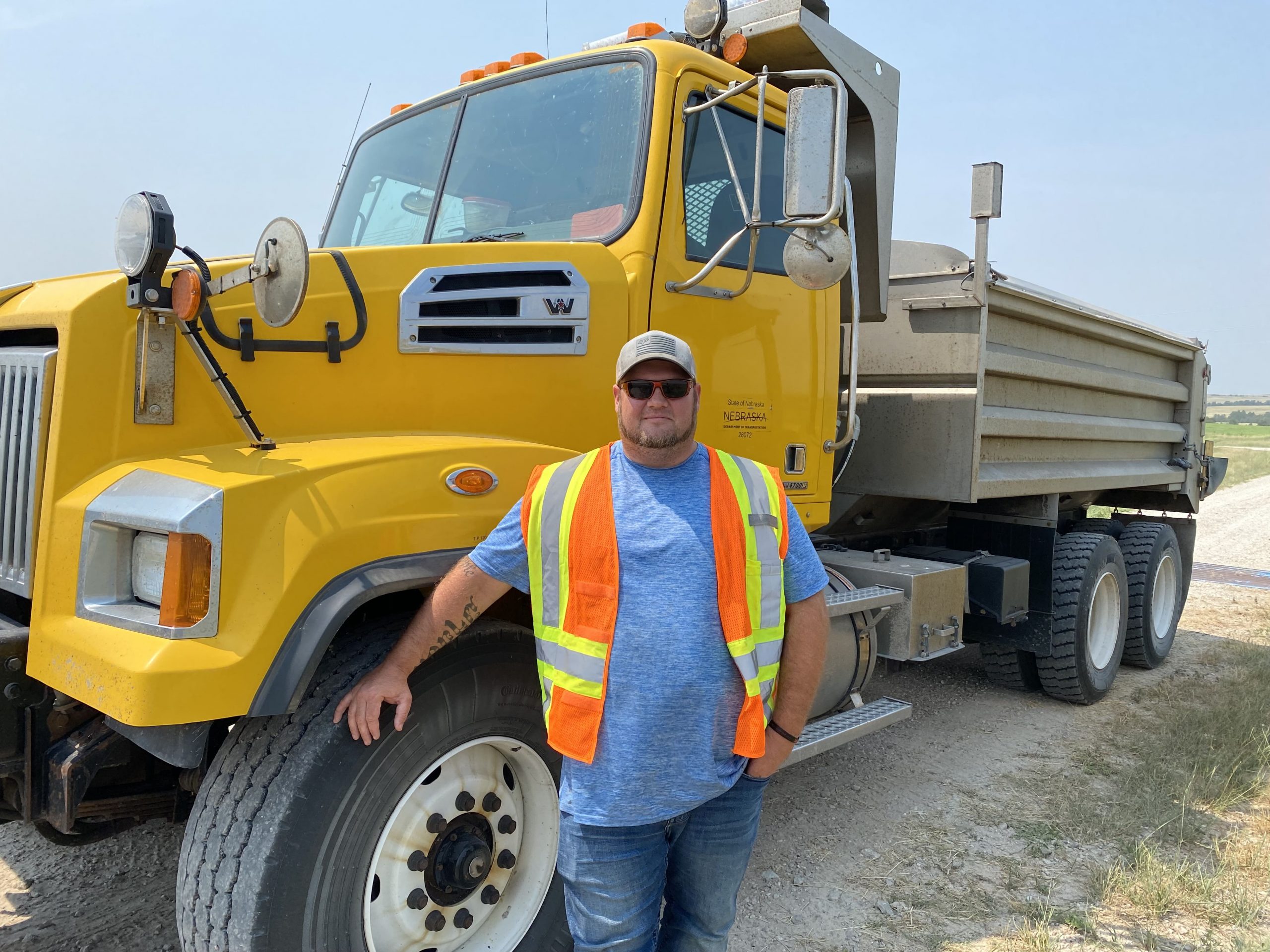 No state employee should ever be disciplined for an unavoidable accident. Alliance based NDOT NAPE member Nathan Payne was plowing snow during a late spring snow storm when his plow caught a pothole causing minor damage to the wing blade of his plow.

Nathan immediately reported the incident to his supervisor, but was later served with a notice of allegations that he operated his plow negligently. After a pre-disciplinary meeting, Nathan was given a written warning and six month disciplinary probation.

As a NAPE member, Nathan had access to our professional field staff, and NAPE would cover the legal costs of challenging his discipline. A grievance was filed on Nathan’s behalf. The grievance challenged the disciplinary action because there was no just cause to impose discipline, because Nathan operated his plow safely, and the accident was unavoidable given the road conditions at the time.

At hearing, NAPE successfully argued on Nathan’s behalf that he followed his training, drove his plow no more than 15 miles per hour, kept the wing blade on a paved surface, and exercised due diligence in operating his plow in a safe manner. Because it was dark and covered with snow, avoiding the pothole was impossible.

The discipline was removed from Nathan personnel file. State employees have due process rights during the disciplinary process, and NAPE members have access to our professional field staff and legal services team should the need arise. If you find yourself in a potential disciplinary situation, contact us right away for assistance!