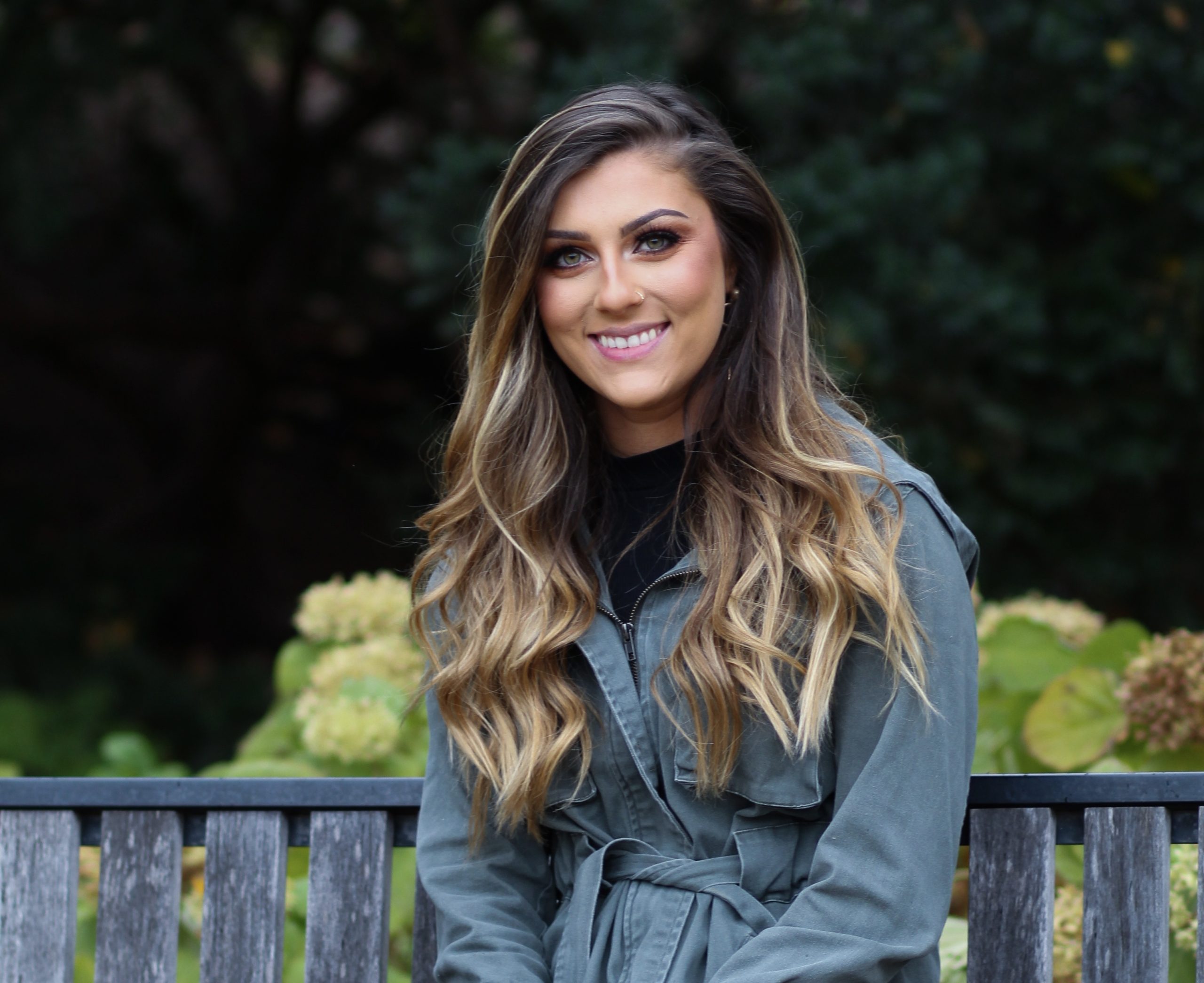 In July, our new Step Pay Plan took effect and established a 40 step pay scale for each job classification. Employees that were rated satisfactory were all entitled to a two step increase on their respective pay scale. Unfortunately, some employees who had their initial probation extended by DHHS due to promotion were denied their two step salary increase. You may remember previously reading that 3 DHHS employees who filed grievances had this corrected.

Another DHHS Social Services Worker and NAPE Member, Avery Hulse, also recently had a similar grievance settled. Avery was rated above satisfactory on her 2020 performance evaluation, but was not given the two step salary increase she was entitled to because of that evaluation. She reached out to the agency for an explanation, thinking it must have been a mistake. After extended discussion with DHHS payroll and HR, Avery was told that since her original probation extended into calendar year 2021, she was not eligible for step increases.

However, our NAPE contract does not require that employees be off initial probation to receive step increases, only that they must be rated at least satisfactory in their annual or probationary performance evaluation. Additionally, DHHS claimed Avery was still on initial probation in 2021, but never notified her in writing when she was promoted from Social Services Trainee to Social Services Worker that her probation was being extended. In our recent contract changes, new language further clarifies that if employees’ probation is extended solely due to promotion, they are to be considered satisfactory and entitled to step increases.

Avery reached out to NAPE steward Brian Wolesensky for assistance when she was told she would not be receiving the step increases she was entitled to. A grievance was soon filed on her behalf, arguing that she should have received step increases on July 1 as she met the only requirement to receive the raise – being rated satisfactory. DHHS at first fought the grievance by claiming that it was untimely, but later agreed to settle Avery’s and adjust her pay retroactively to July 1.