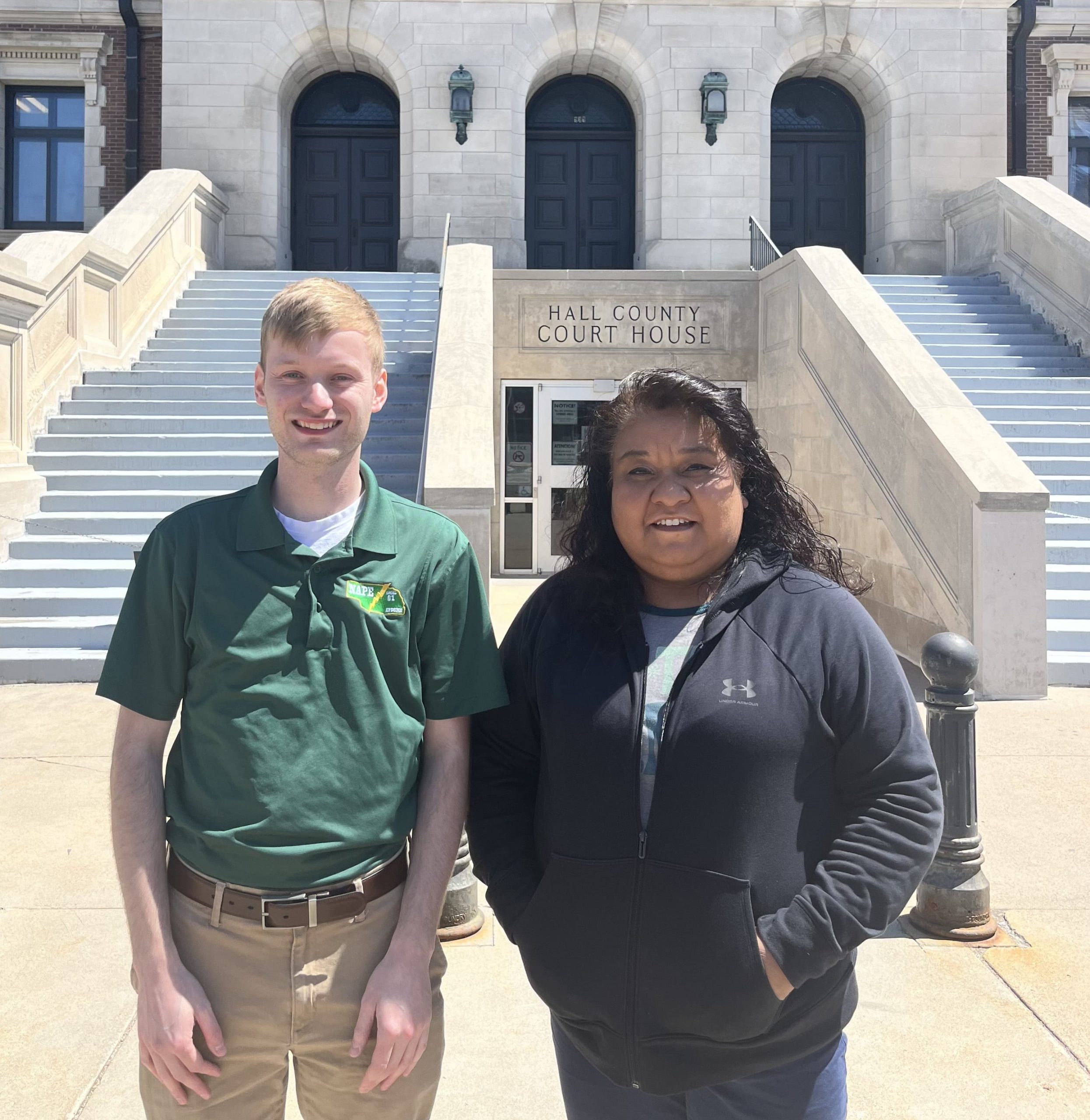 NAPE member Maria Torres is a DHHS Resource Developer in Grand Island. Due to the nature of her work, Maria is able to work from home. Maria works a hybrid schedule from home two days a week and at the office three days a week. Like many NAPE members, Maria is placed on-call from time to time. When she is on-call, Maria is responsible for facilitating the process of finding emergency placements for children throughout Nebraska.

One day when Maria was on call, she was called back for duty and worked for approximately 75 minutes. Since that was a day that Maria was working from home and she had all the necessary equipment to perform her work, she performed the work from her home. Maria knew that Article 7 of our contract states that non-exempt employees who are called back for duty are guaranteed a minimum of two hours of pay. When she requested to be paid for the two hour minimum, her supervisor told she did not qualify for the two hour minimum because she did not leave her home. That didn’t seem right to Maria, so she reached out to the NAPE right away.

Our field services team looked into the situation and determined that Maria’s contractual rights had been violated. Since she met all the requirements listed in the contract and was called back for duty, she was entitled to the two hours of pay. Our contract does not require an employee to leave their home in order to qualify for the two hour minimum. With this in mind, a grievance was promptly filed on Maria’s behalf.

Throughout the grievance process, DHHS argued that Maria was not entitled to the two hours of pay because she did not leave her home. As Maria’s representative, the NAPE team stood firm that our contract does not require an employee to leave their home. Ultimately, an arbitrator agreed that our contract has no such requirement, noting specifically that he “does not find an interpretation of one party to the labor contract to be binding.” In other words, an agency cannot simply add the extra requirement that an employee must leave home to receive the two hour minimum. Since the contract is clear and unambiguous, qualified employees who are called back for duty, whether they work from home or not, are entitled to the two hour minimum. As such, the arbitrator ordered that DHHS pay Maria the two hour minimum.

When employees are called back for duty, they are entitled to two hours of pay at the appropriate rate of pay. If you request this pay and are denied, please contact us immediately so we can investigate the situation and enforce your contractual rights if necessary.