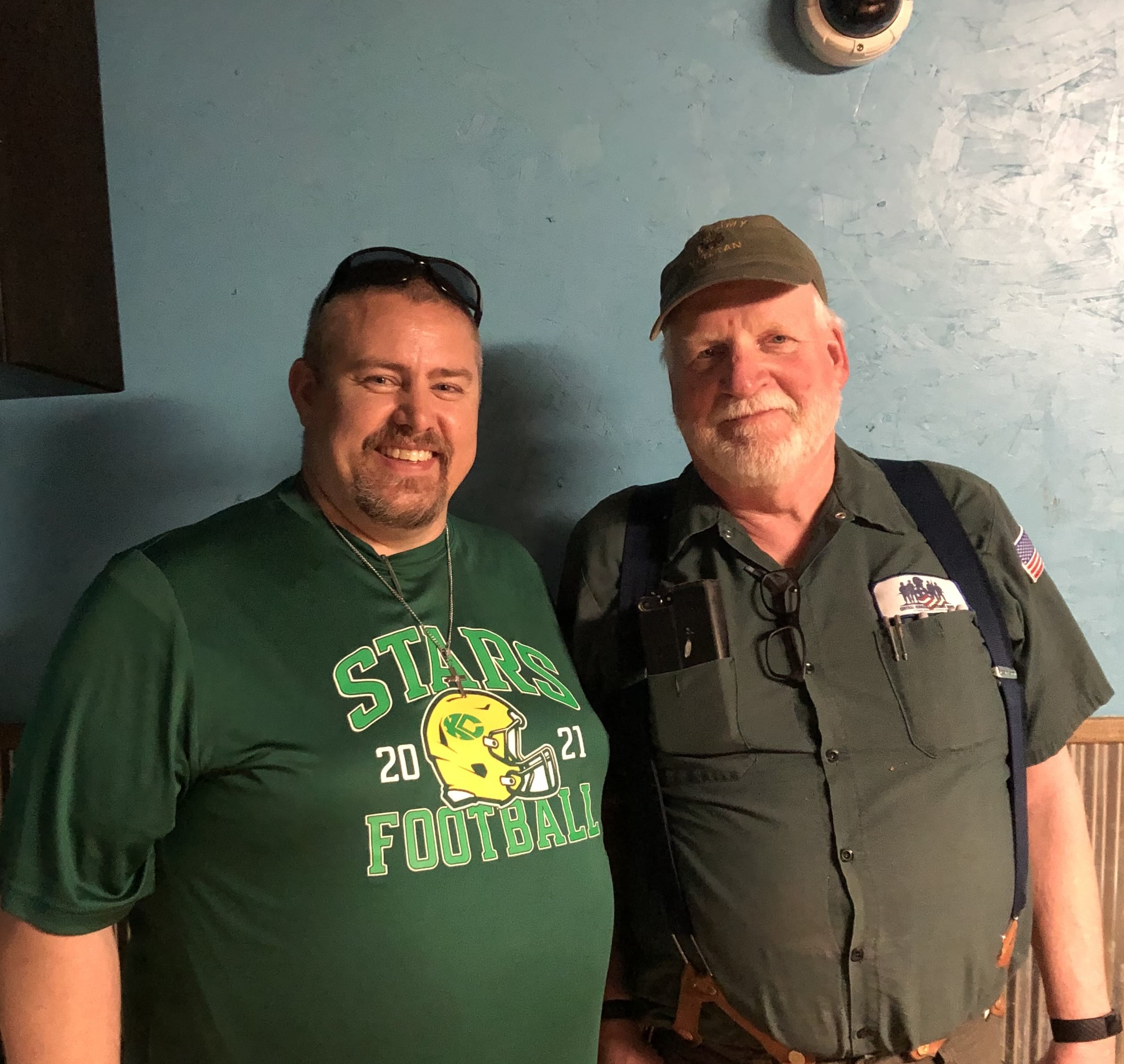 In November, NAPE members Charles Phillips and Brandon Pierce from the Central Nebraska Veterans’ Home in Kearney reached out to NAPE because they believed their paychecks were incorrect. The NAPE field services team looked into the issue and determined that there were multiple problems with the paychecks. After assisting in getting the more straightforward issues rectified, the NAPE team realized there were still a few other more complicated issues remaining.

In delving into the issues, it appeared there was an error in the way overtime was being calculated. After confirming the suspected error with the federal Department of Labor’s Wage and Hour Division, NAPE brought this matter to the attention of the state on behalf of all NAPE members. After meeting with State Personnel and State Accounting, we were able to resolve this matter, and DAS State Personnel agreed to instruct all payroll departments to calculate overtime in a manner consistent with our contract and the law.

Though these issues may have seemed relatively minor, and not worth a large sum of money on any given paycheck, there could have been serious implications had they not been addressed immediately. Over the course of time, these errors could have compounded to thousands of dollars worth of lost wages. NAPE believes that all state employees deserve to be fairly compensated for their hard work and dedication to state service. If you believe your pay may be incorrect, please contact us right away so that we can investigate your concern. Thanks to Brandon and Charles for bringing this important issue forward.