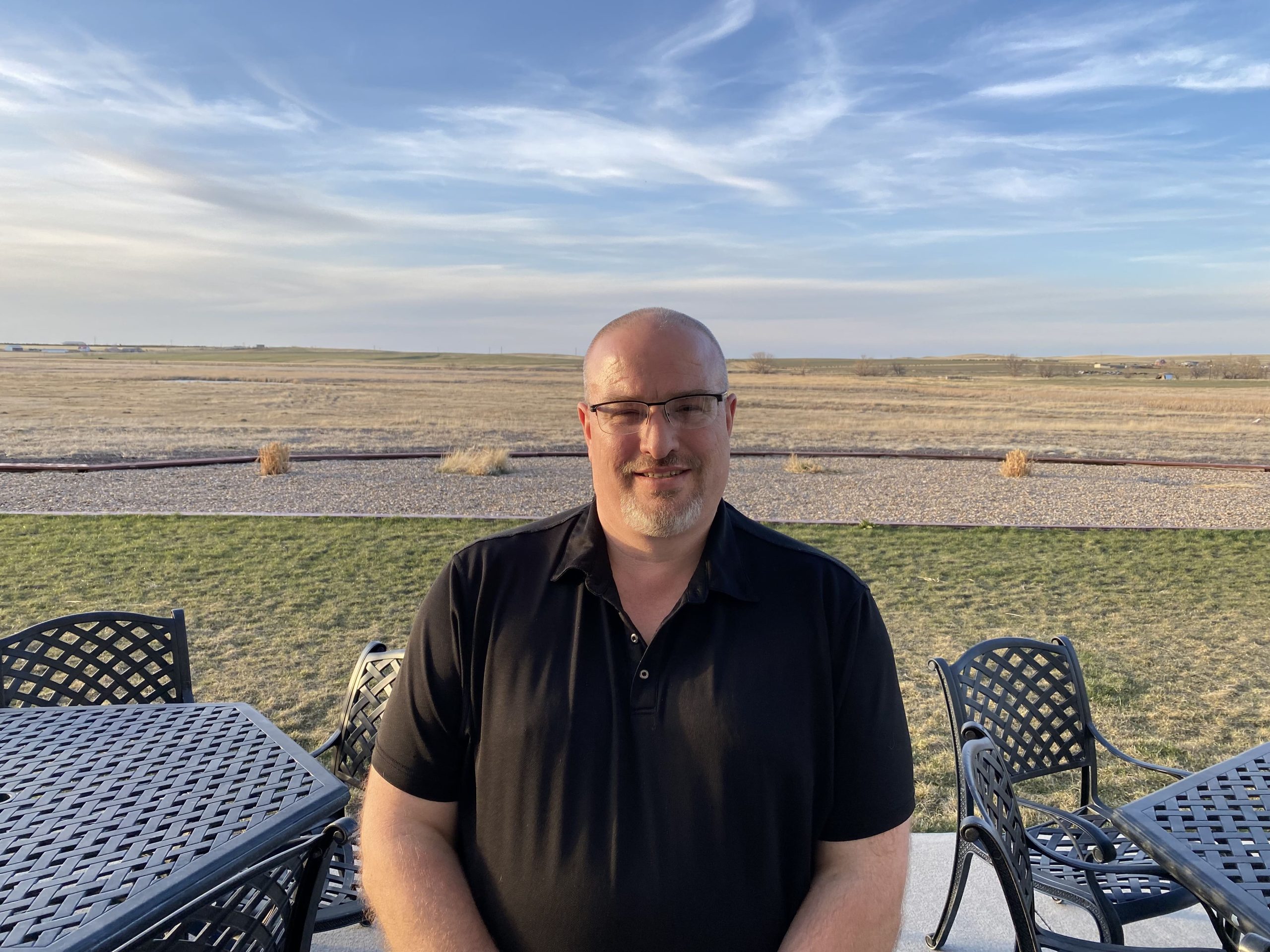 NAPE Member Thomas Fisher is a Motor Vehicle Examiner at the DMV in Chadron. Like all new state employees, Thomas served a six month original probationary period that was set to end on February 16, 2022. However, on February 7, Thomas received a letter that stated his probationary period was being extended. The letter notified Thomas that his probation was being extended solely because he had not completed a required CDL training course, not due to any other concerns with his performance.

According to our contract, state agencies are allowed to extend an employee’s original probationary period for four reasons: performance, transfer, promotion, and leave of absence. While failure to complete a required training could, in theory, be a performance reason to extend an employee’s probation, the DMV did not give Thomas any opportunity to complete that required training during his initial six months. Since he was not able to complete the class due to no fault of his own, this cannot be cited as a performance reason to extend his original probation.

When Thomas received notice that his probation was being extended, he reached out to NAPE, and a grievance was soon filed on his behalf. Soon after, the DMV agreed to settle the grievance by removing Thomas from original probation.