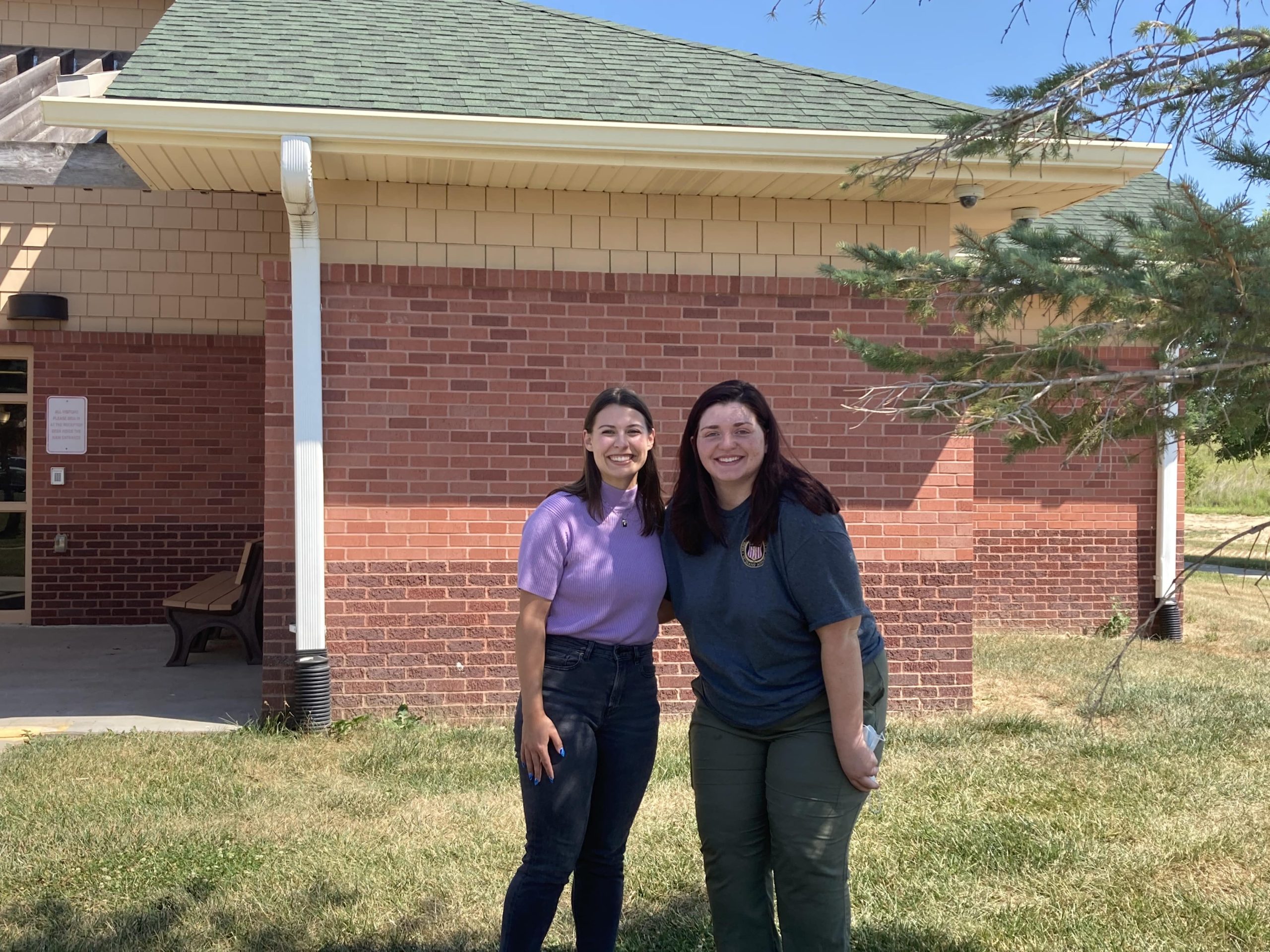 NAPE/AFSCME Member Rylie Weaver is a Staff Care Technician II (CNA) at the Eastern Nebraska Veterans’ Home in Bellevue. Rylie was looking forward to coming off original probation after her six month anniversary with ENVH on June 13. She received a satisfactory probationary performance evaluation on June 10. However, after a minor disagreement with another employee on June 14, Rylie was notified that her original probation would be extended another six months. She was given a document notifying her of the extension which was backdated to June 13. Rylie thought this was wrong, so she reached out to NAPE for assistance.

Further, Article 8 of our contract requires that if an employee’s original probation is extended for performance reasons, the agency must provide specific performance improvement expectations in writing. The document Rylie received simply stated, “Staff has shared concerns over the last couple months regarding this teammates’ working relationship with her charge nurse and other teammates. I feel we need additional time to evaluate”. This does not include performance improvement expectations as required.

After NAPE staff determined the contract had been violated, a grievance was soon filed on Rylie’s behalf. A grievance meeting was held with the Department of Veterans’ Affairs. After the meeting, NDVA agreed that Rylie’s original probation was improperly extended, recognized her as a permanent employee, and removed the record of extension from her personnel file.