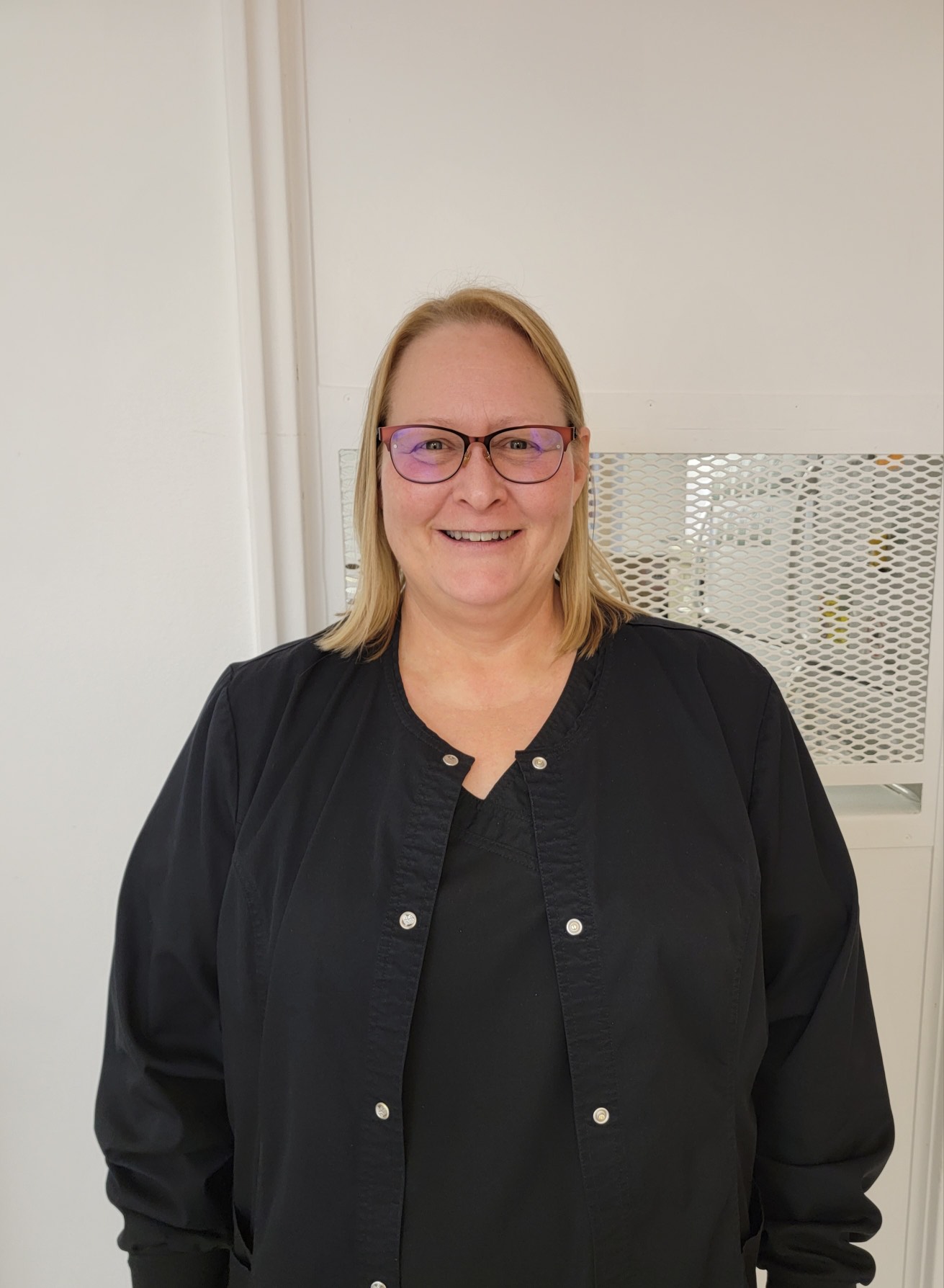 Earlier this year, NAPE/AFSCME had a significant grievance victory enforcing provisions of the contract concerning call back pay. An arbitrator ruled in NAPE’s favor that employees who are called back for duty are guaranteed a minimum of two hours of pay, regardless of whether the work is performed remotely or at the worksite. After hearing about this victory, NAPE/AFSCME Member Laura Sanders realized that this provision of the contract was not being properly enforced at her worksite.

Laura is a Registered Nurse at the Youth Rehabilitation Treatment Center in Kearney, who is frequently called back for duty to advise other nursing staff over the phone. This August, during one of Laura’s weeks on call, she was called back for duty 33 times with phone calls ranging from 1 minute to 30 minutes. She was told by her management when this happens that she would only be paid for the time spent on the phone, and was not entitled to 2 hours of pay since she did not have to report to the worksite.

After hearing about the grievance win, Laura informed her management that she believed she was entitled to the two hours of pay regardless of where the work is performed. Laura was still not paid appropriately for her call back time, so she reached out to our field staff and a grievance was filed. DHHS agreed that YRTC-Kearney must follow the contract in accordance with the arbitrator’s decision, and that Laura should be paid a minimum of two hours when she is called back for duty, even if that work is performed from home. She was paid back for the call back pay she was owed since August.
This situation shows how important it is for employees to be informed of their contractual rights and union victories. Even after an initial arbitration victory, the contract was still not followed at Laura’s worksite, and she did the right thing by reaching out to NAPE staff for assistance.