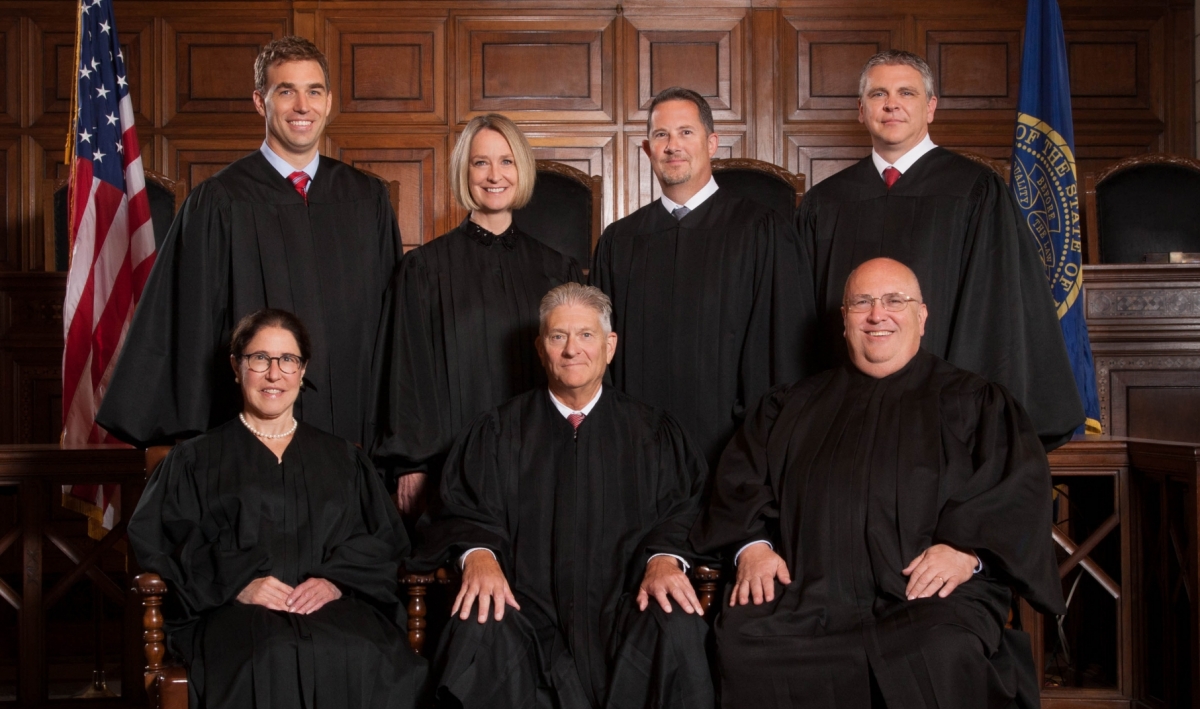 In a unanimous decision released January 20, 2023, the Nebraska Supreme Court sided with NAPE/AFSCME union members in a three year old case that started with a blue jeans ban and ended with the affirmation of employee rights by the state’s highest court.

In December 2019, the Nebraska Department of Health and Human Services (DHHS) unilaterally changed its employee dress code by, among other things, banning denim jeans Monday-Thursday. Over 200 NAPE/AFSCME union members filed a grievance alleging that DHHS violated the union contract by not giving proper notice, failing to negotiate over a mandatory subject of bargaining, and implementing the new dress code in an unreasonable manner.

In February 2020, NAPE/AFSCME won the grievance in binding arbitration. In late 2020, DHHS filed a lawsuit attempting to overturn the Arbitrator’s binding decision. As reported in the Lincoln Journal-Star, the District Court of Lancaster County issued an order on January 26, 2022 that upheld the arbitrator’s decision. The judge found that the arbitrator issued proper findings of facts and conclusions of law as required, the arbitrator did not exceed his powers under the contract or the Nebraska Uniform Arbitration Act, and DHHS did not meet its burden of proof.

After the District Court issued its order, DHHS appealed the decision. The Supreme Court heard oral arguments on November 2, 2022 in the auditorium at Nebraska City High School as part of the High School Oral Argument Series to help raise awareness and civic education for high school students. As reported by KETV-Omaha, dozens of NAPE/AFSCME members used vacation time to attend the oral argument in person in Nebraska City.

In the decision, the court found that the arbitrator was, “well within his powers in fashioning a remedy” after he determined that DHHS’ procedures were not guided by reason and violated the labor contract. Further, the court found, ”Whatever insufficiency exists in the findings of fact and conclusions of law, DHHS was instrumental in bringing about that insufficiency.”

NAPE President Melissa Haynes (Lead Social Services Worker – Fremont) responded to the court’s decision by saying, “Our members are passionate public servants who deliver essential services to our fellow Nebraskas. This case was about basic contract enforcement, and we are thankful the court affirmed our rights. We always want to work collaboratively with DHHS management to solve disputes, but we will never hesitate to defend our rights.”

“We were disappointed when DHHS decided to use tax payer dollars to sue its frontline employees to overturn a binding arbitration decision,” said Justin Hubly, NAPE Executive Director. “During three years of litigation, DHHS tried to convince an arbitrator and eight different judges to rule in its favor, and it could not find a single one to agree with its position. Our members are thrilled that the court affirmed their rights and look forward to providing their neighbors with the high quality services they have come to expect from our public servants – even in blue jeans when appropriate.”