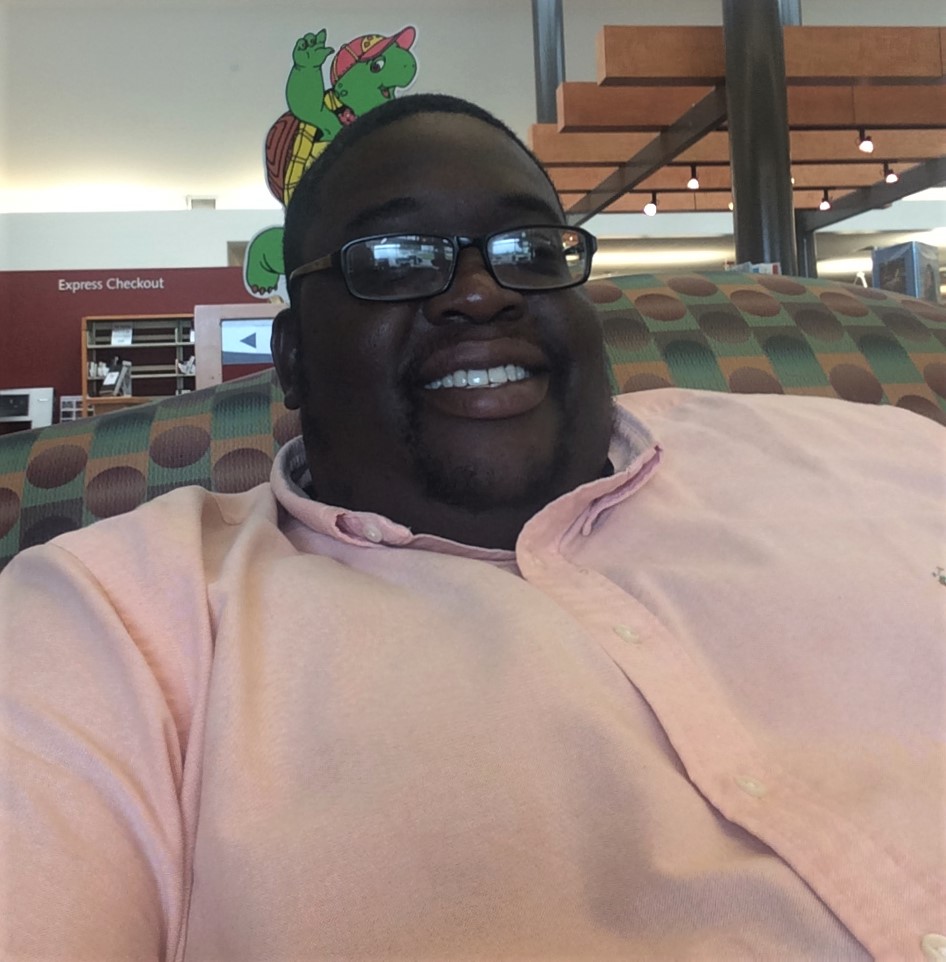 Child/Family Services Specialist, and NAPE member, Donta Brown had his employment terminated by the Department of Health and Human Services after it was alleged that he failed to implement a safety plan for an at risk child. Donta denied the allegations from the very beginning, and made sure he had a union representative with him at all stages of the disciplinary process – something that would prove crucial to his case.

Donta’s supervisor alleged that she directed him to create a formal safety plan for an at risk child, that Donta failed to implement the plan, and that the child was left in an unsafe situation. Donta stated that he told his supervisor that the child’s mother refused to sign off on a safety plan. CFS Specialists must get the parent’s permission to implement a safety plan. Because the mother refused to sign off on the plan, the plan could not be implemented before Donta left on pre-approved vacation leave.

When Donta returned from vacation, he was served with a Notice of Allegations, which starts the formal disciplinary process. Donta contacted the NAPE office immediately, and as a NAPE member, he had access to our professional NAPE staff to attend the pre-disciplinary meeting with him. At the meeting, Donta disputed the allegations, and his staff representative took notes of the meeting.

DHHS terminated Donta’s employment, and a grievance was filed to challenge the dismissal. The grievance process can be long, but Donta had the support of NAPE every step of the way. The final step of the grievance process is a hearing before an arbitrator. At the arbitration hearing, Donta’s supervisor testified that he never mentioned that the child’s mother refused to agree to the safety plan. Donta’s union representative’s handwritten notes, which clearly showed Donta talked about the mother’s refusal at his pre-disciplinary meeting, were entered into evidence.

The arbitrator ruled that Donta’s testimony, supported by the union representative’s notes, was credible, he followed agency policy, and he did not fail to implement a safety plan. He was reinstated to his position with back wages and benefits for his time not working. “I’m so thankful to have had the support of NAPE,” Brown said. “Not only was I able to be reinstated to my position, I had my integrity restored. That is more valuable than anything!”

If you find yourself facing potential disciplinary action, do not meet with management or human resources without representation. Contact us right away before the meeting to get advice on how to proceed. Had Donta not had a union representative with him, it would have been difficult to prove his innocence.