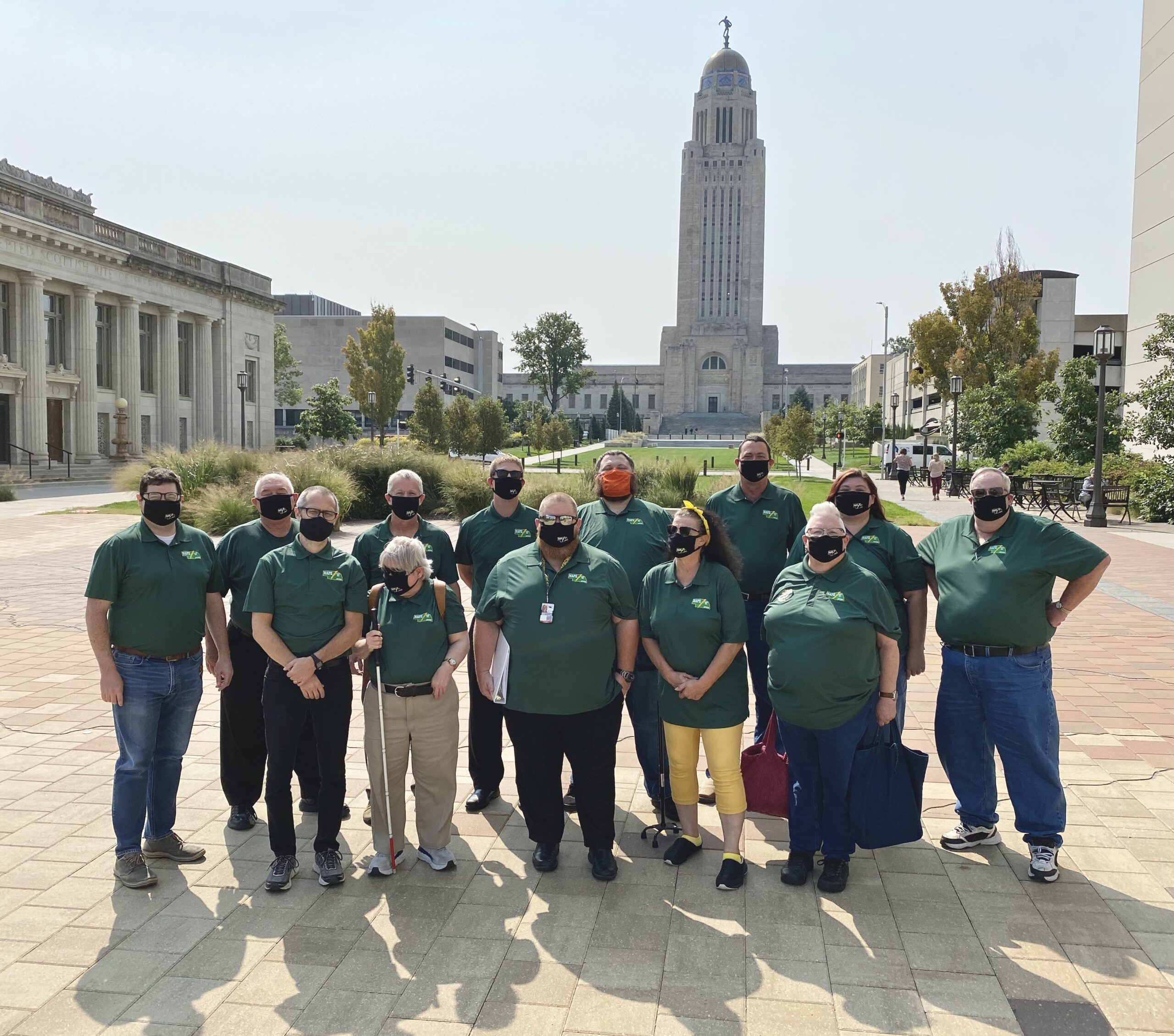 Contract negotiations between NAPE and the State of Nebraska are underway! The NAPE bargaining team, representing over 8,000 state employees is focused on negotiating a step salary plan, paid parental leave, early retirement incentives, and much more.

Early bargaining sessions have been cordial and positive as both NAPE and the State have introduced their initial proposals and remain committed to reaching an agreement that benefits both parties. The State would like NAPE to agree to a Paid Time Off (PTO) leave plan to replace vacation and sick leave. So far, the State has not proposed a PTO plan that would be in the best interest of NAPE members. The NAPE negotiations team has told the State that we won’t be able to consider any type of PTO plan that is not in the best interest of our members.

The parties are far apart in the early stages of salary negotiations, however, the State is considering the step pay plan proposal that NAPE offered and is open to discussing early retirement incentives. Some progress has also been made on topics such as “on call” pay, Columbus Day for the “E Bargaining Unit”, and shift differential at 24-hour facilities.

If you are not a member of the union, please consider joining now!  We need you as a member in order to accomplish our negotiations goals. NAPE will be hosting in person meetings in October for both members and non-members to learn more about the progress of negotiations. Bargaining sessions are scheduled throughout October, so more information will be shared at the meetings as it becomes available. We will also host a virtual meeting for those who cannot attend in person. A meeting schedule is below.